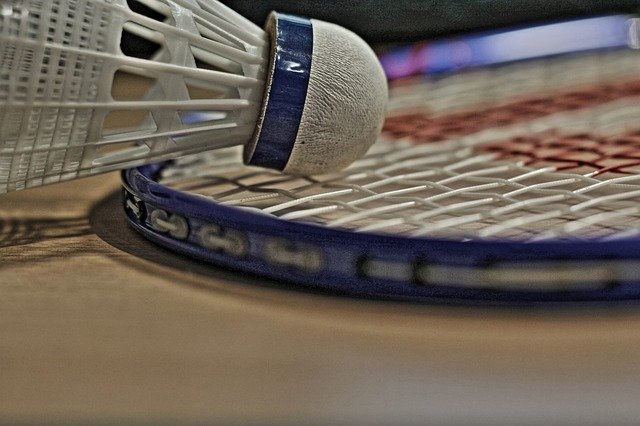 ChinaWhy Are the Chinese Excelling In Most Sports
read more