Vietnam is a one-party Communist country. Also known as the Socialist Republic of Vietnam (SRV), the country has emerged as one of the rapidly developing economies in Southeast Asia. Covered by densely forested mountains and hills, Vietnam exudes an enigmatic appeal that lures foreigners from around the world.

The densely populated country has maintained its culture and heritage despite various influences brought by its neighboring countries. Schools widely teach Vietnamese to its students but most minority groups were able to develop their own spoken language and writing systems that they continue to use up to this day. Influences of China and Thailand are evident in the tone of the language. This can be due to the usage of an earlier vocabulary that was lifted from the Chinese.

Another Chinese influence on Vietnamese art and culture is noted in the ceramics, silk weaving, and engraved furniture. Despite this deep influence, the Vietnamese people were able to apply their own touch to the arts – truly making it their own. In terms of economy, Vietnam is known for its agriculture. A large part of the economy comes from wet-rice agriculture.

Vietnam is also famous for its great cities. These cities have, in fact, became retirement havens for most expats who choose to live in the country’s amazing atmosphere and low cost of living. Expats who choose to live and retire in Vietnam love the fact that they can live in luxury for a few thousand dollars only. Aside from living in a comfortable home, they also have the privilege of living near a beachfront – truly a stunning way to spend the golden years.

The country is rife with unique and fascinating activities. Locals and tourists enjoy many adventurous activities in the country including scuba diving, rappelling, caving, and kayaking. Another great thing about Vietnam is that travelers do not have to spend so much money on exploring and enjoying the country. There are loads of activities that can be done for free or for a minimal fee.

Aside from the amazing coastal cities and provinces of Vietnam, foreigners love going to the country because of its striking gambling industry. Foreigners are allowed to enter their casinos, with no questions asked. While the country suspended its initial plan of putting slot machines in the departure areas of international airports, they made up for it by issuing a law that requires slot machines in foreigner-only casinos to give higher percentages in payouts.

The government of Vietnam is on its way to embracing gambling in the country. For a start, they released decrees that allow Vietnamese citizens to enter casinos so long as conditions are met. They also legalized sports betting, allowing locals to place bets on international football games, greyhound racing, and horse racing. For a long time, locals can only gamble through the lottery that is operated and supervised by the government. Live dealer casino games served as an alternative for players who cannot play in land-based casinos. 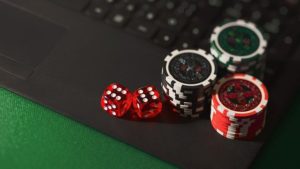 Why You Should Play Online Poker than Live Poker in Vietnam

Want to play online poker in Vietnam? Find out why it is a lot better than live 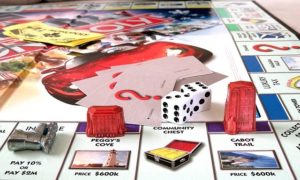 Bonuses only available until MIDNIGHT – Do NOT miss out, Get your Bonus NOW! 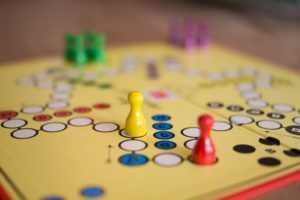 While you are in Vietnam, you might see that you have limited opportunities for 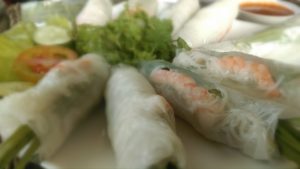 Vietnamese Meals to Have While Playing Online Poker

In Vietnam, gambling is constrained. People aged 21 or older with an excellent lawful 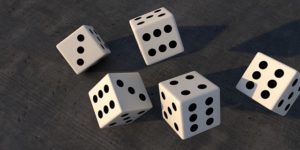 For several years, Vietnam has gambling laws in place that prohibits locals from 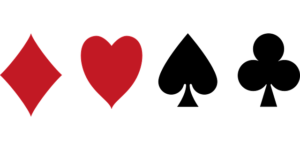 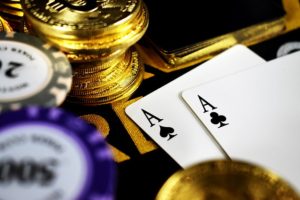 Things to Know Before Going to Vietnam to Play Poker 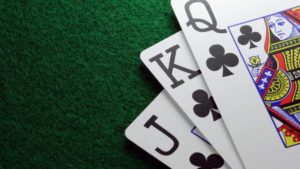 3 Card Baccarat: Learn the Game and Win Big in Vietnam 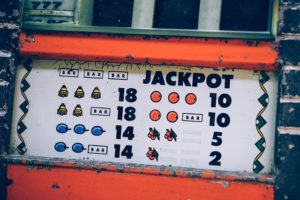 Winning in Vietnamese Casinos: Tips and Tricks for Expats 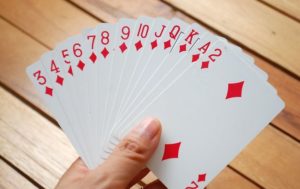 Vietnam, as they say, is a gambler’s paradise despite having strict gambling laws. 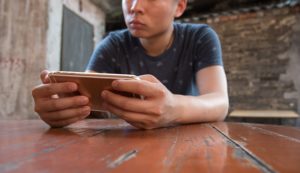 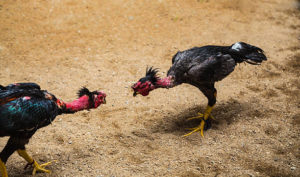 Vietnam Cockfighting: An Expat Guide to Betting on Cockfights

Cockfighting is a traditional game or form of popular entertainment for the Vietnamese. 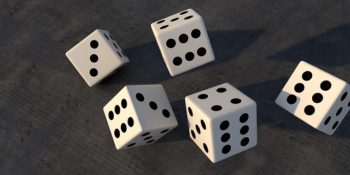 VietnamHow to Play Craps in Vietnam 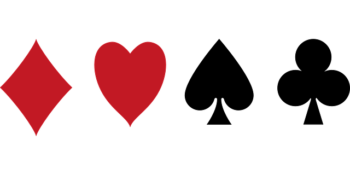