Located at the centre of the Southeast Asian mainland, Thailand is a vibrant country bordered by Myanmar to the west and north, Laos to the northeast, Malaysia to the south, and Cambodia to the east. It has six distinct regions and 76 provinces. Thailand or the Land of Smiles of the Land of the Free is an amazing country with a rich cultures and a storied history.

Thailand is a beautiful country home to equally enchanting people. As much as 100 per cent its population use Thai as their form of communication. Linguists classify the language as part of the Chinese-Thai line of the Sino-Tibetan family. It is mostly monosyllabic and classified as a tonal and uninflected language. The Thai language also has some polysyllables but they are mostly lifted from the Sanskrit, Pali, or Khmer. Dialects are often used in more rural and provincial areas. Other languages spoken in Thailand include Malay, Chinese, and English. English is widely used especially in more urban and business-centred areas.

Despite being at the heart of Southeast Asia and subject to wide influence from its neighbouring countries, Thailand was able to maintain their own culture, language, cuisine, and beliefs. Still, many of these cultural practices have a tinge of influence from India and China.

Thailand is an easy country to navigate and explore, thanks to the availability of various forms of transportations. The country has a total of 23 domestic airports and seven international airports including Don Muang, Hat Yai, Suvaarnbhumi, Phuket, Chiang Mai, U-Tapao, and Chiang Rai. All of these airports are under the operation of the Airports Authority of Thailand except for U-Tapao.

The country also boasts of more than 109,361 miles of national highways and roads that link provinces and major cities. Bangkok is connected with central, northeast, and northern Thailand via the State Railway. The southern railway connects Bangkok to Singapore and Malaysia. Thailand also has efficient inter-province buses but more people still use trains as a main form of transportation.

The economy of Thailand is one of the most dynamic economies of today. The country has a market-based economy led by the private sector group. The growth of the country’s economy is due to its strategic location on the crossroads of South and East Asia that allowed it to become the literal gateway to many businesses.

The country, despite having a deep-rooted culture, has accepted industrialization and modernization. By adopting an outward-looking foreign policy with friendly relations with other countries, the country attracted more businesses from all over the world.

Placed at the centre of Southeast Asia, Thailand is famous for its vital tourism industry. Tourists rave about the country’s martial arts, exquisite cuisines, amazing beaches, and historic temples. Many visitors of Thailand primarily explore the city for its Buddhists temples, museums, and cultural events. A lot of them are surprised that the country is home to numerous islands known for its foreign-oriented resorts.

Tourists without a visa may stay up to 15 days in Thailand. 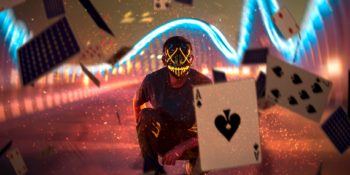 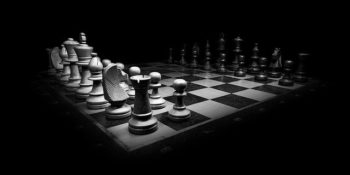 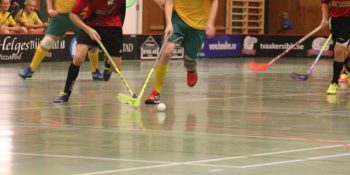 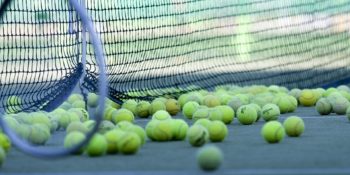 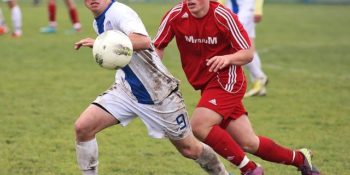 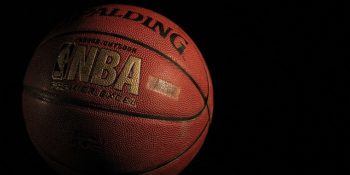