How Poker Changed in Recent Times 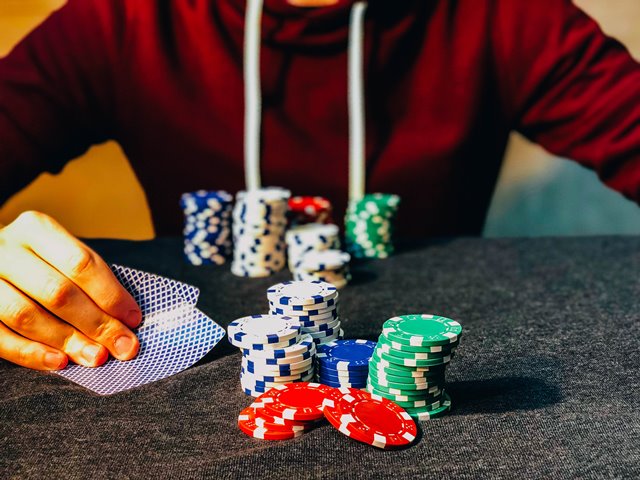 Poker has a long and fruitful history. For a game which started about a thousand years ago, poker has undergone major evolution. One of the major changes the game went through is the public’s perception.

The origin of the game of poker began as a simple domino-card game played in the courts of Chinese Emperor during 10BC or as the Persian card game “As Nas.” From there, it has successfully evolved as one of the most popular casino games of today. Poker’s public image changed drastically primarily due to how it was marketed. From being played for fun at parties and small gatherings, poker became a gambling activity and even a participatory and spectator sport event thanks to its continuous innovation.

Drastic Changes in Poker in the Last 10 Years

The Emergence of Online Poker

Probably one of the most notable and striking evolutions of poker is the availability of online poker on gambling websites. Online casinos have seen an unprecedented rise in popularity in the last couple of decades thanks to the ease of accessibility, comfort, convenience, and the thrill of playing poker without a having to do so with a poker face.

When it comes to online poker, the opportunities are abounding. Gamblers can choose to play for fun or competitively. They also have the option to play in a variety of games such as 5-Card Stud, Pot Limit Omaha, Texas Hold’Em, and even Chinese Poker.

Engaging in online poker has also allowed players to enjoy the game with captivating graphics, vibrant music and even loads of special features and bonuses.

One of the latest changes to come into the poker world is the introduction of virtual reality or VR incorporated into online casino gaming. In 2018, a prediction stated that about 24 million VR sets will be sold worldwide and a good percentage of it will be used for virtual reality online poker games.

Players will access a virtual location that resembles a casino with similar layout and aesthetics to give the players an authentic feel of playing poker in a casino at the comforts of their home. Those who are concerned about their identity can keep their anonymity since they are allowed to choose their avatars whilst using the VR space.

However, a problem can arise for poker players who prefer to spend hours on the table. Feedback from existing VR technology users claims that long periods of playing VR online poker can cause nausea and dizziness. VR online poker is best for playing shorter poker variants such as Texas Hold’Em.

Budding poker players can even go online and learn as much as they can whilst playing. The internet alone can provide them with loads of poker information. Early poker players had to rely on playing in live tournaments to hone their poker skills and these professional poker players now emerge to offload their learnings and secrets by coaching young players. In addition, poker books published now really of good quality. You can pick up a book and expect a thorough explanation of the technical side of poker. Some online trainers will even go the depths of giving a holistic approach that tackles not only the mental side of poker but also managing health and well-being as crucial factors in becoming a good poker player.

When you have been playing poker for quite some time, you would realize that having only the basic information and skill set is not enough to rise the ranks. It is important to become creative and this is what players of today now understand.

Online training sites have produced players with lots of creativity. This new level of creativity has given birth to poker plays that are never seen before. When players shake the table and introduce new gameplay, the game evolves into something a lot better. As some professional players would say, poker players, must evolve with the game to stay on top.

For example, a reverse float is something foreign to poker players a decade ago but it has now become a regular strategy used by players. Poker players need to understand a variety of this new gameplay in order to come up with a counter strategy and win the game eventually.

Another noticeable change in poker in the last decade is the level of aggressiveness seen on players. Watching live poker tournaments will reveal that a huge percentage of players are more engaged in raising wars even the flop is exposed. About 10 years ago, 5-bet is something foreign but has now become more regular like 3-betting.

Online training has inculcated a great deal of aggressiveness amongst new players. Today, you would rarely see players folding their cards even if their cards are against the odds.

Gone are the days when math geeks would just sit on their chairs and observe from the sidelines. Poker has given them the courage to step up and take the center stage and present to the world what they are capable of. The Mathematics of Poker by Bill Chen is still one of the most successful poker books of all time and it is for a good reason.

Watch one of poker’s greatest players and see how they break down a hand and you would realize how deep their understanding of poker math is. Employing math concepts with strategies takes great knowledge of poker as a game and math in relation to it. It is true that a lot of “feel” players are successful on the table but math wizards are slowly taking over.

Hats off to Daniel Negreanu for hooking poker enthusiasts to suited connectors. In the past years, a lot of players are using suited connectors, in fact, they are obsessed with it. Employing suited connectors is a great strategy and can bring in more moolah but it should be played in moderation and with caution. Like an addictive drug, suited connections can overdose you that you will soon look for substitutes when you can no longer get them on your hands.

Playing poker is constant learning. As they say, the game is easy and simple but difficult to master, particularly because it never ceases to evolve. For as long as we have technological advancements, the game will continually change. For as long as there are willing players from different walks of life, the game will still change. It is up to the players to keep up and stay updated about the game. 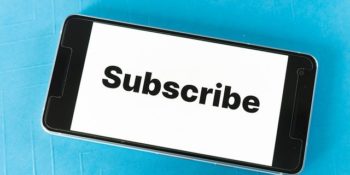 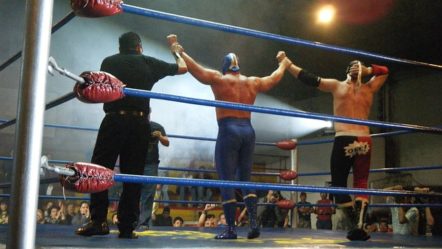 How to Bet on Wrestling: 4 Best Tips for Winning
read more
Do-Hyun KimJuly 14, 2022
Table of Contents Betting on WrestlingWhere to Bet Online WrestlingBetting Guides for ...
About Expatbets