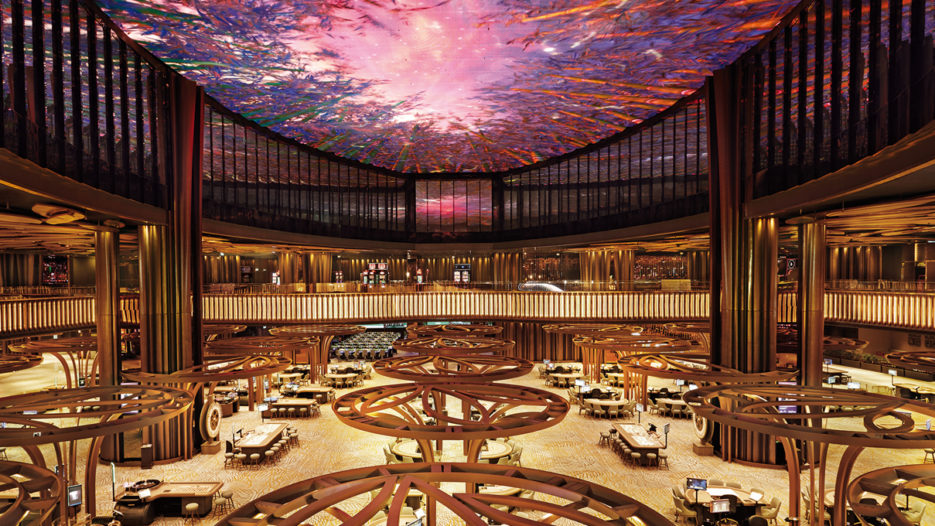 The late Lim Goh Tong is a self-made billionaire known for founding the Genting Group, the company behind the sole land-based casino in Malaysia. Lim was born in southern China. He is a high school graduate before he sailed to Malaysia to seek his fortune. With a small suitcase and $175, Lim set off to Malaysia and worked as a building contractor. In the early 1960s, Lim decided to develop and build a hilltop resort near Kuala Lumpur. The hilltop resort is now the venue of Genting Highlands, a major casino resort that helped jumpstart the Genting Group’s foray into other industries such as property, hospitality, plantations, power generation, gas, and oil. The company has a revenue of $5.2 billion.

Lim Goh Tong retired as the company’s CEO. Since his retirement in 2003, the company is under the directive of his son Lim Khok Thay. Lim Goh Tong died in October 2007 but has made a significant contribution to the Genting Group and its foray into the gambling industry.

When his father died, Lim Khok Thay inherited most of the company’s stake. This decision resulted in a family squabble because instead of dividing the stake to three of his sons, the late Lim Goh Tong left the most significant stake to Kok Thay. Kok Thay serves as Genting Group’s CEO and Chairman. Under his management and directive, the gaming group invested in overseas casino projects. In just a short span of five years, he spent about $5 billion in several gambling resort projects in the Bahamas, the US, and the Philippines.

The Malaysian Chinese businessman has a net worth of $3.6 billion. Most of this income comes from casinos. He ranks 7th in the Forbes list of Malaysia’s 50 Richest 2019 and 436th in the Billionaires 2019.

Chen serves as the chief executive and majority shareholder of NagaCorp, the owner of the NagaWorld casino resort complex located in the capital Phnom Penh. To date, NagaCorp has a market capitalisation of $51.57 billion. He successfully listed the first casino enterprise in the Hong Kong stock market. When he failed to secure bank loans to finance Naga2, Chen gambled $392 million from his own pocket via a convertible bond offering. He now owns 66% of the NagaCorp with a current valuation of $2.6 billion. NagaCorp is currently developing a casino resort in Russia’s far east.

Cambodia’s economic turnaround was mostly due to the substantial contribution of Chen and NagaWorld casino. The casino became a tourist hotspot across South East Asia. In 2017, 12% of Cambodia’s GDP was from tourism, and about 25% of this came from the casino.

In recent years, South East Asia has become the centre of gambling, with Macau headlining the region. Gambling is a big part of an Asian’s lifestyle. Many Asians gamble, not because they want to earn money. That’s only secondary. Asians gamble because it is their way of socialising with other people. Gambling makes them happy because it allows them to meet more people. 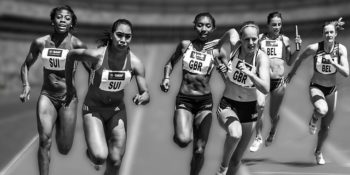 MalaysiaYour Ultimate Guide to Betting in Athletics in Malaysia 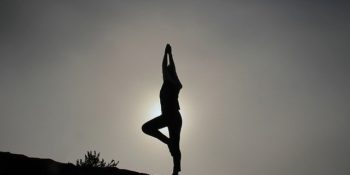 MalaysiaYoga Poses for Poker Players That You Should Try 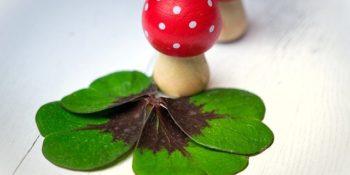 MalaysiaCommon Rituals and Superstitions in Poker 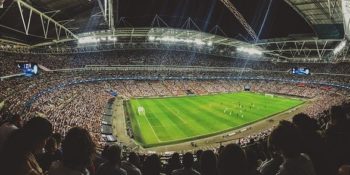 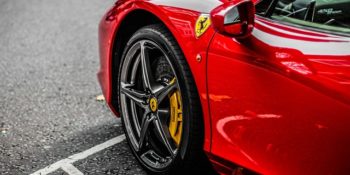 MalaysiaPoker Players Who Own Supercars 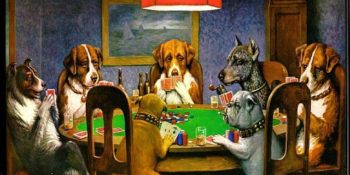 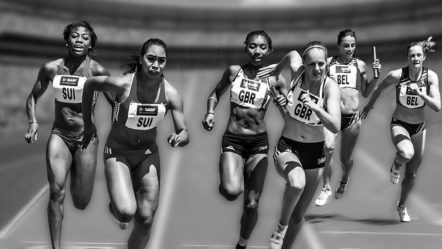 Your Ultimate Guide to Betting in Athletics in Malaysia
read more
Najwa MuhammadDecember 31, 2019
Malaysians have a great passion for sports. There are more than MYR 4 billion ($1.2 ... 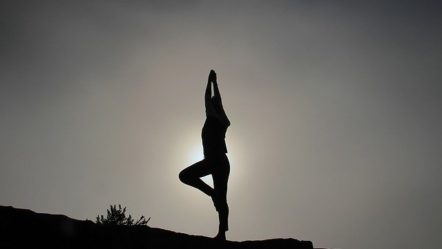 Yoga Poses for Poker Players That You Should Try
read more
Najwa MuhammadDecember 27, 2019
Yoga is a form of a meditative exercise that has tons of benefits, and this includes ... 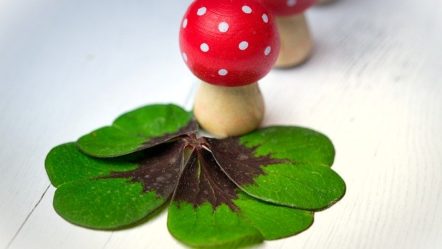 Common Rituals and Superstitions in Poker
read more
Najwa MuhammadNovember 21, 2019
Chinese merchants started to introduce gambling in Malaysia at the beginning of the 19th ... 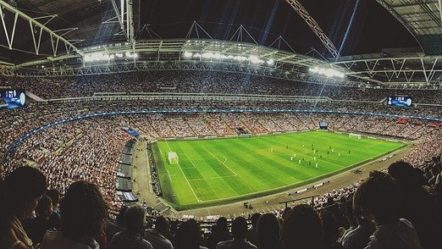 Beginner’s Guide to Playing Football
read more
Najwa MuhammadNovember 17, 2019
The most favoured sport in Malaysia is football. The Football Association of Malaysia ... 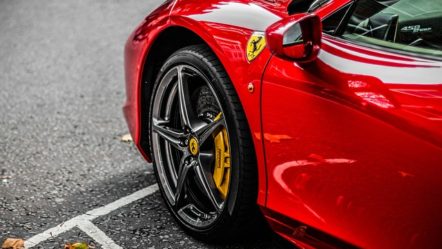 Poker Players Who Own Supercars
read more
Najwa MuhammadOctober 23, 2019
Poker is widely played in Southeast Asia because of the huge influence of foreigners. ... 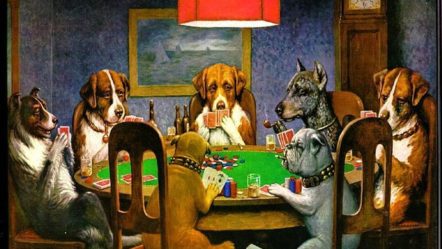 How to Play Online 3D Stud Poker
read more
Najwa MuhammadOctober 11, 2019
Poker in Malaysia is gaining its popularity because of the impact of foreigners. Its ...
About Expatbets