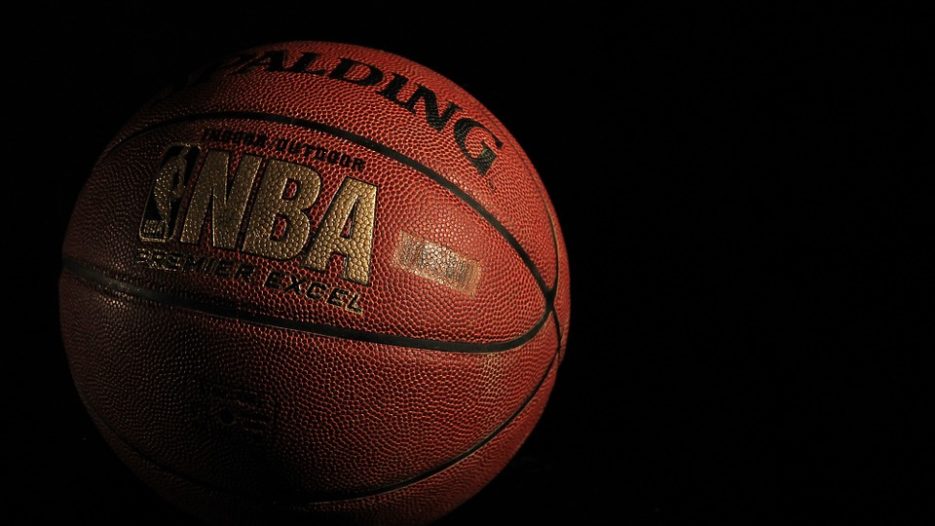 Played with a ball and a hoop, basketball is inarguably one of the most loved sports in the world. It’s an all-weather sport that is fun to watch and play regardless of your age. And best of all for sports bettors, you can even wager on it!

Betting on pro hoops is a pretty lucrative business. You can find both physical sportsbooks and sports betting apps. As a bettor, you generally don’t have to worry about legal issues since there’s no shortage of reputable sports betting sites.

But what if it’s offseason? Fortunately for you, you can still get in on the action even when there’s no action happening on the court. How? Find out what NBA offseason bets you can make below.

For basketball fanatics, NBA playoffs are a yearly spectacle to see. Watching the best athletes give their all to win a title and build their legacies is just as good as it gets in sports.

It’s normal to experience a feeling of withdrawal setting in after the NBA Finals ends. But if you’re a sports bettor, it can be business as usual. Here are the three best NBA offseason bets you can make.

When it comes to NBA, one of the most exciting topics is individual awards. Some NBA analysts and enthusiasts might strongly disagree, but it really is.

Take a look at LeBron James and Michael Jordan, who are inarguably two of the most legendary players in league history. Playing 33 seasons only won them nine MVP awards. The point? Nothing is sure when it comes to individual awards!

If you’re not already aware of how futures bets work, it let you wager on what results will happen down the road. When placing smart futures bets on this year’s MVP winner, the idea of “value” is crucial. Overpaying for a player is a no-no when several other options are just as likely to take home the MVP award. Also, it’s a good idea to try to package a couple of options together.

For instance, you could wager on the second to fourth highest options and still make a nice profit should any of them takes home the award. The NBA MVP is undoubtedly the most prominent individual award. But it’s only one of the NBA offseason bets you can make.

The Defensive Player of the Year award is something defense fans watch out for every season. And of course, you can also bet on who is likely to win this award. Meanwhile, the Most Improved Player of the Year is worth considering if you’re looking to have a financial stake in a virtuous individual award.

Ultimately, if you have someone in mind when thinking about who will be the season’s best bench player, you can bet on that player for Sixth Man of the Year.

While individual players are in the limelight, basketball is still a team sport. Not only can you wager on who will win specific individual awards, but you can also throw your money on where a team will sit in the standings at the end of the season.

Team-based futures bets are fantastic NBA offseason bets to make. Plenty of variables could render your first selections hopeless or turn your long-shot wager into an odds-on favorite. Say the right player joins a team, the squad can go from +1500 to +250 to win the championship in a single day.

Apparently, a trade-off happens when it comes to the perfect time to place your futures bets. As you wait longer, your possible payout becomes smaller. In addition, if you place a wager while some athletes have yet to decide which team they’ll be playing during the upcoming season, that’s a waste of money.

Like any other form of betting, sports betting boils down to risk tolerance and confidence in your wagers. It’s not advisable to place your futures bets for the following season right after the Finals ended. Waiting until the day before the new season opens is also unwise.

You have to find the right timing for your NBA offseason bets. Generally, making early picks gives you more options for a great price.

Saying that the NBA free agency period is one of the highly anticipated aspects of the league is no hot take. Ask any NBA fan or sports betting enthusiast, and they’ll tell you that defense is no longer the key to winning championships.

Instead, bringing together the highest caliber talents with good chemistry on the court does. And the arrangement of lineups usually takes place during the offseason. Therefore, player transactions are among the best NBA offseason bets you can make.

Remember the brouhaha that erupted over LeBron’s departure from Cleveland after the 2009–10 season? That decision resulted in the NBA superstar taking criticism from everywhere except Miami. However, well-informed sports bettors have taken advantage of his southward migration.

Here are the opening odds on which team King James would start the 2010 season:

In hindsight, it’s hard to think that fans thought the NBA star would join any other team than Miami. That is very telling of how much value awaits if you’re willing to take a risk on offseason signings. No other basketball league experiences the same amount of movement in terms of star players switching teams.

Sometimes, you’ll immediately see dead giveaways of a player’s destination right from the beginning. But in LeBron’s case, nobody knew where he would sign after leaving Cleveland the first time. Practically everyone thought he would sign with the Lakers after the season. That said, getting in on a prediction early enough can earn you money.

Here’s another tip. After hearing speculations about the possibility of a specific player leaving his current team, check out the odds on which team he might join. You’ll find it surprising how much you can earn from these types of sports bets.

What Is a Futures Bet?

In the above discussion of NBA offseason bets, you’ve heard a lot about futures betting. But what is a futures bet?

Just like sports betting, futures bet isn’t that complicated at all. As the name implies, futures betting is wagering on an award, event, or series that will finish in the future, not the day of your bet.

Futures bets are popular due to their long life. Whereas single-game wagers only last for a day or week, they let you have money at risk for several games without needing to shed time researching every game. And since they can be challenging to predict, you expect relatively favorable odds on most bets.

Now that you’re more familiar with futures bets, it’s time to get in on the action. The strategy in picking winning futures bets is often sport-specific, but some tactics are universal across the board. Here are some evergreen tips that can help you succeed in placing NBA offseason bets.

Forget About the Hype

You’re making a futures bet to get value. Don’t wait for good things to happen for a player or team before placing a bet. Chances are everyone will also jump on it, and that won’t make you money. The sole exception to that is if something good happens and the line is slow to react. If you want to make some money, you have to make predictions, and it involves some luck.

Another key to making good NBA offseason bets is not to wager solely on your favorite team. It’s cool if you just want to have fun but not wise from a profit standpoint. Be clear on your goals. If you’re futures betting to make a profit, then place bets that give you value.

What many sports betting enthusiasts fail to realize is that they can pick several players, teams, or entrants. Yup, you can, and it can still be profitable if one of them takes home the award. That’s because futures bets typically pay out a lot better than even money. If you’re going for multiple selections, make sure you calculate the exact amount you have at risk total and your possible winning within each section.

Before anything else, hedging is not necessary. However, many sports betting fans like the idea of securing profit. The key is not to be reactive to hedging. Before making your futures bet, come up with a plan that includes when you might want to hedge your wagers. You don’t have to know precisely who or how much to bet. Just have a general idea of if and when you might do so.