Where to Live in Korea

Korea is an enchanting country to live in. It has islands with distinct characters and friendly locals that make visitors and tourists feel welcome. If you have explored South Korea before, it is not surprising that you would want to live in this peaceful and captivating country.

Why Live in South Korea?

Before, it is not surprising that not many expats would consider moving to South Korea as their place of residence. They are often overshadowed by the more popular Japan and China. It is only recently that more and more foreigners are finally taking a good look at the potential of South Korea. Many foreign visitors in the country often stay for work holidays, short-term vacation, and gap-year activities. As more and more people see the inner beauty of the region.

Moving in the country is indeed hassle-free. Unlike Japan and China, the country has a unique and simple writing system that makes it easy for expats to learn reading and writing in Hangul. The food is to die for. Well, not literally since most of the dishes served here are quite healthy and delicious. Korea also has hundreds of geography that pique the interests of many foreigners. They can explore hills, mountains, farmlands, and forests across the country.

Its diverse culture, unique language, and gastronomic cuisines are contributing factors that make foreigners stay and live in South Korea.

South Korea also has a tight-knit expat community. The growing prominence of the country as a tourist destination helped expats establish their own community where they can get help especially while settling in the country. Korea also has a manageable cost of living allowing expats to save more of their retirement money and spend it on what truly matters to them. Foreigners living in Korea rave about the convenience of going around the country. Public transport is cheap and easily accessible.

What Are The Best Places to Live in South Korea

Foreigners would greatly benefit if they would look at South Korea as more than just Seoul. The country offers amazing cities that offer high standards of living ranging from public transport and government services to education and entertainment hubs. Small cities in the country benefit from public Wi-Fi and wide green spaces.

The best places to live in South Korea are the medium-sized cities that provide its citizens a great balance of urban offerings and rural atmosphere. This includes:

Located east of Seoul, this suburb boasts of its proximity to the coast. Those who live here swear by the serenity and tranquillity of living away from the hustle and bustle of the city. It is like living in Seoul while being away from the noise and pollution of the city. But this does not mean that one would live like a hermit here. There are plenty of exciting things to do here as well. The place has an international airport and a modern seaport. It has a careful and beautiful placement of green spaces, outdoor and indoor shopping destinations, paved walkways, and loads of community projects.

Centrally located, Gwangju is crucial to the development of the cultural, political, and artistic history of the country. One of the important draws of the area is the Asian Cultural Center, a cultural centre featuring a theatre, museum, and library that has an extensive archive collection. The city is well-known for its rural vibe beautifully blending with the country’s history. Gwangju also has amazing wildlife and springtime fauna, which residents and visitors can explore by heading east of the city to the Mudeung Mountain National Park.

This blue-collar city is home to the POSCO, a big steel company that serves as the area’s major employer. Many foreigners are also employed in the area, including scientists, designers, and engineers resulting in a diverse community that expats can connect with. More than the employment opportunities, Pohang also offers a relaxing atmosphere with its coastal location. Locals can also benefit from great hiking trails and sports venues that are open to the public.

Those who are fond of exploring historic places would love that the city is only a short bus ride to the Seokguram Grotto and Gyeongju Historic Area, both UNESCO World Heritage Sites.

Serving as the region’s national administrative centre, Cheongju boasts of secondary schools, colleges, and national universities. Also known as the city of rivers, the bustling city has several bridges and overpasses over the bodies of water giving it a rural vibe.
Cheongju served as an important historic landmark of military battles. The town has masterfully preserved war ruins that make the town’s landscape truly impressive.

It would be a sin not to include Jeju Island as one of the best places to live in South Korea. The tropical weather and flora of the region make it a perfect vacation destination. In fact, most of the foreigners consider the island as their preferred honeymoon destination. More than being a getaway destination, the small island is a great place to live in, particularly for those who are considering taking a job in the hospitality or travel industry.

The city of Jeonju exudes an exquisite rural vibe. Its name, jeonju, translates to “perfect region,” and it is indeed. The place is home to the Hanok Village, where medieval architecture and traditions are often visited by historians and enthusiasts.

The International Sori Festival is an annual festival of musical performances that celebrate songs from around the world. Being the home of bibimbap, the city was also designated as a Creative City for Gastronomy for UNESCO’s Creative Cities Network.

South Korea as an Expat Destination

As mentioned, it was only until recently that expats consider South Korea as a place of residence. This is mainly due to its association with North Korea. People think that South Koreans do not welcome strangers to their country, especially with the language barrier. This is a great misconception. South Koreans are extremely friendly. Those who want to live in Korea are highly advised to learn Hangul, the country’s system of writing. This will make their transition a lot easier since it will allow them to communicate more effectively. Most of the signs and even menus are written in this system. There is only one language widely spoken in the country – Korean. There may be a few citizens who speak English, but they are still quite few.

The country is a great place for expats because it is one of the few countries where they can live comfortably without having to spend too much. Living expenses are reasonable, the cost of living is higher than most Asian countries but they can get their money’s worth. Getting a comfortable house is easy and is always within the monetary budget. Do consider, however, that prices of goods and services significantly vary in accordance with the location. Major cities like Seoul and Busan have much more expensive real estate and rental costs compared with rural towns. Expats who will work in Korea often have their accommodations taken care of by their employers. Most of them receive fully furnished apartments in known expat communities.

Whilst crime still exists, the country is a relatively safe country to live in. as in any country they visit or live in, expats are advised to practise common sense. Major cities have effective security. Citizens are prohibited to own guns. The most common form of crimes includes assault and theft. Probably one of the more common crimes in Korea is reckless driving. Many motorists run red lights whenever possible. Some may even drive their scooters on sidewalks when roads get congested.

South Korea underwent major economic gains over the past years thanks to the export of vehicles and electronics. Along with this economic growth is the great demand for native English speakers. This is the void that most expats fill in. This allows expats to gain good employment with great pay.

The region is also great for those who dislike driving around. Most expats do not see the need to own their car since South Korea has an extensive and reliable public transport system that they can utilize to explore even the most remote areas.

In summary, expats will find living in South Korea a great choice. They have plenty of job opportunities and they can enjoy high standards of living without worrying too much about their safety and public welfare. The country also gives them a place where they can remain active and productive at the same time. 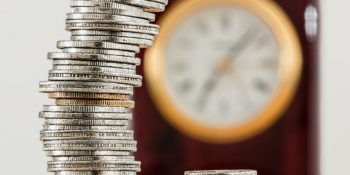 KoreaFinancial Betting 101: How to Bet on Finance 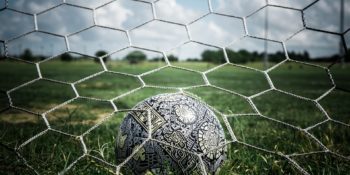 KoreaFIFA World Cup Betting: How to Find the Best Site 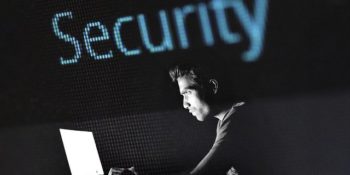 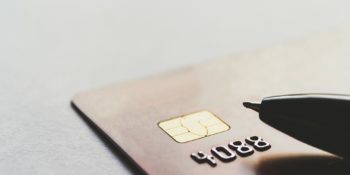 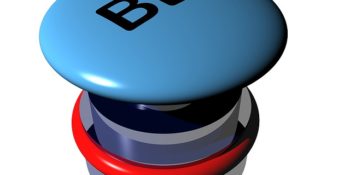 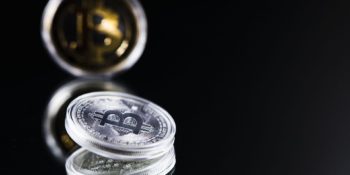