12 Fastest Cars in the World 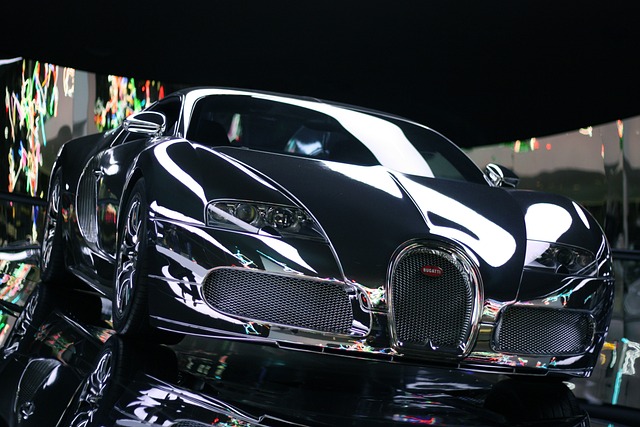 This car is capable of reaching speeds of up to 268 mph. It recently broke the world's fastest production car record when they tested it at the Volkswagen Group in Ehra-Lessien, Germany. The Bugatti Veyron Super Sport is one of the fastest cars in the world and is also very expensive. It is priced at around $2 million, available only to a few people.

This car can reach speeds of 277 mph. This vehicle is also costly and can be purchased for around $1.8 million. The car's modifications are responsible for its powerful 1,160 brake horsepower and aerodynamic features. Koenigsegg also allows its buyers to adjust the engine to use E85 gasoline which can add more power. The Koenigsegg Agera RS gives its drivers the capability to drive on the road and the racetrack, and it is one of the fastest cars in the world.

This car can reach speeds of 270 mph. It is manufactured by Hennessey Performance Engineering and comes with a 6.2-liter LS9 V8 turbocharged engine with modifications to make it one of the fastest cars in the automotive industry. Hennessey borrowed Venom's engine from General Motors and its skeleton from another vehicle based on the Lotus Exige/Elise. The car also has an extended wheelbase to fit the larger engine at the rear.

This vehicle reaches speeds of up to 221 mph. It has a lightweight carbon fiber body, a powerful engine, and a refined suspension system. McLaren introduced their P1 supercar into the market, the first to have a hybrid-drive system. It also has the MP4-12C with a more kinetic energy recovery system (KERS) for its starter motor.

McLaren P1 has a larger turbo in its engine than the 12C, which provides 176.6 bhp from its electric motor and 727 bhp from its turbocharged engine. Its engine system helps in filling turbo lag.

The P1's chassis also uses hydraulic springing obtained from the MP4-12C. It can lower the car to 50mm in its race mode. It also deploys its rear wing, which serves as an air brake.

McLaren P1 is among the fastest cars in the industry, and it also features a stereo, air conditioning, heated seats, and other amenities of a high-end car.

This car can reach speeds up to 217 mph. It is known for its superior handling and stunning design, and it is one of the fastest cars in the world. The CCX also features 17 liters per kilometer fuel consumption and an acceleration of 0 to 100 km/h in 3.2 seconds. This car has a supercharged V8 engine that can provide 806 PS maximum power at 6,900 rpm. It also provides 920 Nm torque with rear-wheel drive transmission and uses a 6-speed manual gearbox.

You can get this supercar for $1.5 million.

This car can reach speeds up to 360 km per hour. It costs you a whopping $1.9 million. The manufacturer claims that this car has the most powerful engine in the world and is one of the fastest cars in the industry.

The Pagani Huayra BC has 700 hp and 1,000 Nm of torque, pushing the car to run 100 km per hour in under 3.5 seconds. It also has the technology to become a hypercar, with its countless designs, prototypes for testing, and scale models to achieve their ultimate design.

It took five years to finalize the Huayra design that used high-tech materials and modern elements. The manufacturer used carbon-fiber-titanium elements on the car, and its subframes have CrMo (chrome-molybdenum) make.

The Huayra's cockpit is a single aluminum block with all the controls, including its air conditioner unit. It uses a high central touchscreen for its satellite navigation and audio controls, and another separate screen contains the other car functions and Bluetooth connections.

The engine has an impressive power that its V12 masterpiece produces. Each Huayra engine is hand-crafted with its engineer's signature on it. It has a 6-liter twin-turbo engine that makes it one of the fastest cars in the world.

This car costs about $1.5 million. It is capable of reaching speeds of up to 257 mph. It has a turbocharged V8 engine that produces a lot of power. It also gets excellent gas mileage for a sports car.

This car can reach speeds up to 217 mph. It costs around $1.4 million. Its exterior is made from aluminum, and 812-horsepower V12 engine power it. Ferrari's president Luca Di Montezemolo described their car as “the maximum expression of what defines our company.”

The Ferrari LaFerrari only had 499 units produced, showcasing a Formula One derivation of the HY-KERS system. It has a combination of an electric motor and a 6.3-liter V12 engine. The hybrid concept for a Ferrari created mixed reactions for its efficiency. Despite the issues, Ferrari came up with outstanding prestige and performance from LaFerrari. It is a standout vehicle that belongs to one of the fastest cars in the automotive industry.

This car can reach speeds up to 217 mph. It costs around $730,000. It has a mighty engine and a lightweight carbon fiber body, making it one of the fastest cars in the world. This car is fast and loud, a trademark of most Lamborghini cars.

The Lamborghini Aventador SV focused exclusively on developing an exceptional engine that produces 509 lb-ft torque from its seven-speed automatic transmission. It has an all-wheel drive transmission and gets its power from the 6.5-liter V12 740 hp engine. Lamborghini only produced 600 units of the Aventador SV.

This car can reach up to 205 mph speed, costing around $650,000. It is another model that belongs to the fastest production cars ever made.

The Porsche Carrera GT is expensive because of its top performance, making it one of the fastest cars in the market. It has a 5.7-liter V10 engine that contains titanium connecting rods, 8,400 rpm reline, and dry-sump lubrication. The engine sends power to its six-speed manual trans axle transmission, accompanied by a novel twin-plate ceramic clutch that moves the rear wheels. Unfortunately, the car has no stability control, but its traction control and ABS make it safe to drive.

The Porsche Carrera GT also features a carbon-fiber front, tub structure, and whole body work. It has a control-arm suspension that showcases pushrod-actuate horizontal coil-over shock absorbers. The car also has carbon-ceramic brake rotors, which makes it one of the safest and fastest cars in the automotive industry.

This car can reach speeds of up to 217 mph, and it costs around $2 million. It is the fastest roadster globally and has a lightweight, rigid carbon fiber body. It also has a mighty engine that delivers maximum power and speed.

The Pagani Huayra BC Roadster has a unique V12 engine with twin turbochargers. Its engine is developed by Mercedes AMG and produces a massive 800 hp or 590 KW at 5,900 rpm and a 1,050 Nm torque between 2,000 to 5,600 rpm, making it one of the fastest cars that you can find in the market.

Feel the Wind With These Supercars

If you can buy these cars yet, you can see some of them on the racecar and bet on them. Who knows, you might make win enough money on race car betting that will allow you to buy your own. 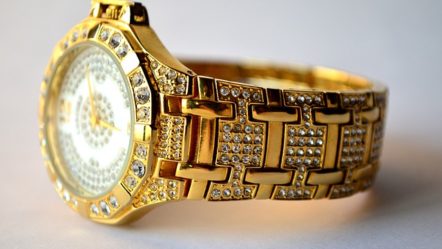