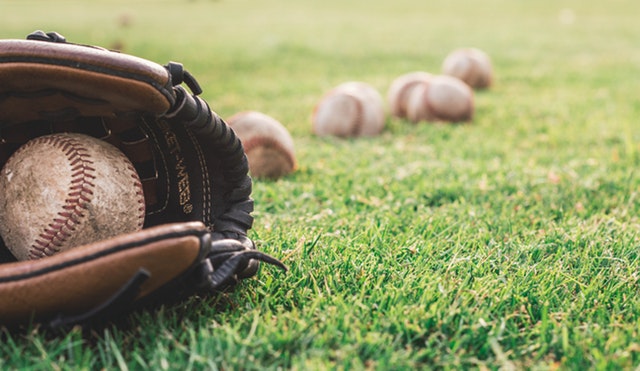 Japan’s first experience with baseball began in 1872 when it was first introduced to the country. Since then, the sport has been the country’s most popular spectator and participatory sport. The country has the Nippon Professional Baseball which has two leagues including the Pacific League and Central League, composed of six teams each. Aside from professional baseball, high school baseball in Japan also has a huge following so you can just imagine how big baseball in Japan is.

Expats who want to bet on baseball in Japan must realize that the country has great potential for sports betting, particularly for value bettors. Before beginning the topic on betting, bettors must first understand Japanese baseball.

Japan holds the title for having the second biggest professional baseball league – the Nippon Professional Baseball league (NPB), which is home to 12 franchises competing for the ultra-prestigious Japan Series title.

Each of the team in the NPB plays in the 143 regular-season games, giving bettors ample opportunity to look for value bets, particularly the ones who are more analytical when it comes to their betting.

The 12 NPB teams are divided into two divisions:

To effectively time bets, knowing the league schedule and postseason is crucial. In NPB, each of the team has to play in 143 regular-season games. Afterward, the top three teams to emerge will compete with each other in a two-stage playoff.

The winners of the Climax Series coming from the Pacific League and the Central League will play in a best-of-seven Japan Series to define the overall champion.

In general, betting on NPB is fairly similar to betting on Major League Baseball (MLB). Still, there are some notable differences such as:

When you place a wager on online bookies, some of the available betting types include:

Now that you have learned how to bet on baseball in Japan, it is time for some useful tips to help you maximize your bets. When it comes to betting on baseball, many are hooked because it is wildly entertaining and can be extremely lucrative. However, doing extensive research before betting is always the best tip especially if you really want to win big.