Home / Japan / Everything You Need to Know About Olympic Betting 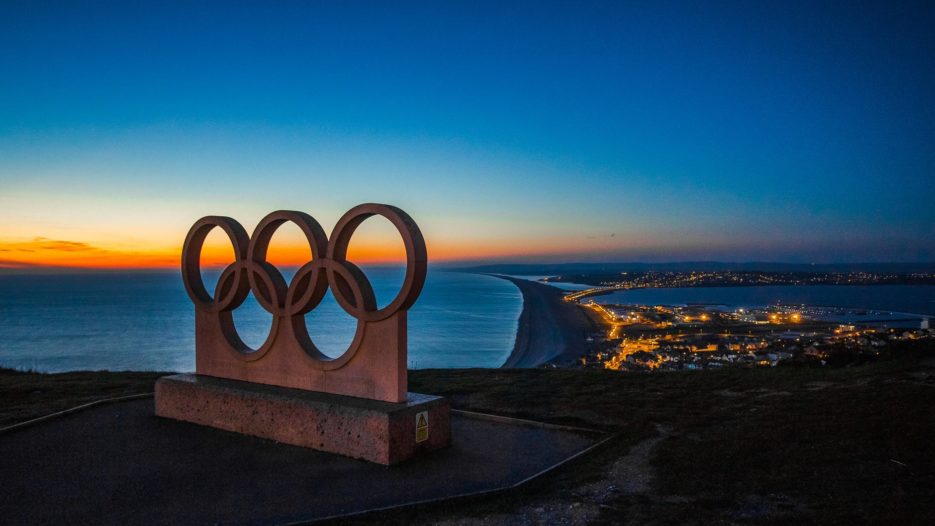 The Olympics is arguably the world’s most significant sports competition, and it is not surprising that it attracts such massive audiences. Thousands of athletes from more than 200 nations compete in a wide variety of sports and events. Olympic betting is so much fun. With so many competitions taking place, opportunities for placing some good value bets abound. That attracts betting interest from both serious gamblers and casual bettors alike.

Tokyo is hosting the upcoming 2020 Summer Olympics, officially called the Games of the XXXII Olympiad. The Brazilian soccer team will look to take home a second-straight Gold medal after defeating Germany at the 2016 Rio Olympics. After its monstrous performance in basketball in 2016, Team USA will chase a fourth-straight Olympic gold medal.

Japan already hosted three Olympics—one Summer Olympics (1964) and two Winter Olympics (1972 and 1998). The country has a complex set of gambling laws. No legal casino exists in the nation, but some forms of gambling are legal. That includes sports betting, lotteries, and pachinko.

The Olympics is a quadrennial multi-sport event of grand international significance. The Olympic Games has two categories, the Summer Olympics and the Winter Olympics. Both occur quadrennially, with two years between them.

The Winter Olympics happens during the season when all sports that require snow and ice take place. On the other hand, the more prestigious and higher-profile Summer Olympics occurs in summer. The conducive weather conditions during this time allow for more sporting events.

The hosts for the future Summer and Winter Olympics are as follows:

Summer Olympic betting opportunities only come around every four years, so bettors anticipate it. Olympic sports change frequently. Viewers see the addition of new sports and removal some almost every year. Because of that, the lineup of sports has drastically changed over recent decades. Also, most of the sports in the Games are available for wagering in local or international leagues or competitions.

The Winter Olympics is among the most significant sporting events in the world. Cross-country skiing, ice hockey, and alpine skiing are the three most popular sports to bet on. Sportsbooks will give numerous odds before and during the Winter Olympics on various winter sports.

Olympic betting is not so different from other competitions. Bettors still need to use bankroll management and line shopping. Priming yourself to wager the games is basically learning about the sports and every team. Although for individual sports, most of the details are already out there. But if you are planning to bet on medal counts of each Olympic team, you need to know every nation’s rivals on the whole. Regarding the prize, the stakes vary for the Olympics, but sports remain sports.

In Olympic betting, bettors also need to consider players form, betting odds, and any sports betting bonus available. The most popular sports at the Olympics are basketball, soccer, tennis, swimming, cycling, gymnastics, and most track and field events.

Although for regular ice hockey bettors with a thorough understanding of the game, the Olympics simply provides more betting opportunities. The same goes for other sports such as curling, but bettors have to gain some more international knowledge. Summer Olympic betting is not much different than betting a similar sport outside of the Olympiad. Therefore, bettors can use their familiarity with betting markets to find some +EV betting chances.

Several million individuals across the globe watch the Games. However, Olympic betting markets will not be as expansive as major sports. That is because their incredible popularity does not always translate into betting action. Bettors also appear to be more interested in wagering on sports like soccer, football, and basketball.

Evidently, putting their hard-earned cash down on the Brazilian water polo team is not as appealing. That being so, betting markets for the Games are growing in recent years. For sports like basketball and hockey, bettors may expect the usual money lines, sides, and totals, plus some props and live betting opportunities.

Betting limits vary because they depend on the market and operator. Sports like hockey and basketball will perhaps be equal or close to that of the collegiate competitions or professional leagues. Meanwhile, you can expect substantially lower limits in other sports. That is especially in those that are not popular outside of the Games. Additionally, the same goes for most future bets, no matter the sport.

It’s fair to say that global sporting events are the bookies’ delight. That is due to their power to emotionally engage individuals who do not habitually follow sports. Moreover, these sporting events can also draw people who rarely make bets.

Betting boosts the customer’s engagement level in the spectacle. In terms of international sporting events, recreational bettors tend to follow their hearts and wager patriotically.

After winning the bid for the 2020 Olympics in 2013, Tokyo has been preparing for the most spectacular games yet. It will be the Japanese capital’s second time as the host city for the Summer Olympics.

All told, the Tokyo 2020 Games will feature 33 Olympic Sports and 22 Paralympic Sports. Taekwondo and Badminton will be making their debut at the 2020 Paralympic Games. They will be joining 20 other sports, namely:

Meanwhile, the full list of Olympic Sports is as follows:

How to Get Tickets

Tickets are available to purchase for Japanese residents starting spring 2019 through 40,000 participating shops and online. Meanwhile, overseas residents can order tickets via their country’s National Olympic Committee or other authorized ticket resellers.

The Tokyo 2020 Committee is looking to make tickets affordable for as many individuals as possible. Hence, it will offer tickets at different price ranges. In Japan, you can purchase sports events tickets from 2,500 yen to 130,000 yen. Meanwhile, tickets for the opening and closing ceremonies cost between 12,000 yen to 300,000 yen.

Additionally, you can watch some sections of the marathon, triathlon, road cycling, and race walk events for free.

What Are the Online Betting Sites Available in Japan?

Sports betting is notably popular in Japan. While regulations regarding online sports betting are vague, several Japanese residents continue to bet on online gaming sites. There are a few websites with Japanese language and also support for Japanese yen as a currency. These include Bet365, Betway, Intertops, MyBookie, Pinnacle, SpinSports, and XBet.

These online betting sites are quite popular for Japan-based bettors because of the freedom they provide. Bettors have more liberty on what kind of bets they can make. Japan-based bettors can only make parlay wagers where operators receive a sizable chunk of the prize money. However, online betting sites let Japanese residents make fixed odds betting. Bettors can also wager on several other sports that unavailable in Japan. These include the NBA, NHL, and the NFL.