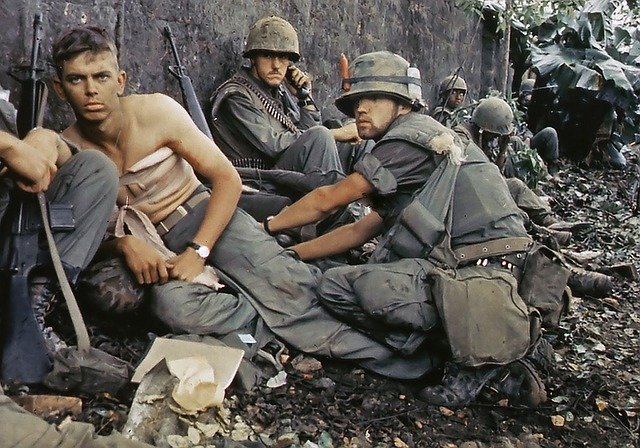 Curious about the best Vietnam movies to watch while in this beautiful country?

It has been 65 years since the Vietnam War, but the memories of the war remain fresh until this date. The battle took two decades and took so much toll on everyone. To compensate for the losses, the film industry immortalized the events that transpired through their films. Each film focuses on different stories, but they all show the war’s impact on our lives. In this post, we’ll enumerate some of the best Vietnam films that are worth watching.

The Vietnam War: A Brief History

This long-fought war, which lasted from 1 November 1955 to 30 April 1975, is also known as the Second Indochina War, and in Vietnam as the Resistance War Against American or American War.

It is a divisive war between North Vietnam’s communist government against South Vietnam, and the U.S. Army. However, there are also a number of other countries.

What Are the Best Vietnam War Movies?

If you ever find yourself craving for some movies in Vietnam, here is a useful list of some of the best Vietnam War films you should watch:

Jon Voight and Jane Fonda starred in the Coming Home film, which both earned them the Oscars for their breathtaking performance. However, Fonda’s award received criticism for her anti-war stance and her 1972 trip to North Vietnam. It tells the story of Sally, a conservative military wife who volunteers to serve at a local hospital where he begins an affair with a paraplegic Vietnam veteran who has struggles of his own. Released around the same time as The Deer Hunter, Coming Home offers a different take on the war to focus on marital woes that most soldiers and their wives have to go through.

Casualties of War was released in 1989 and starred Sean Penn, and Michael J. Fox is based on the actual events that transpired on Hill 192 during the height of the Vietnam War in 1966. The film tells the story of a Vietnamese woman kidnapped, beaten, and raped by Penn’s character and Fox who disagrees with his comrade’s actions. The film evokes viewers to identify who are the real casualties of war.

Hearts and Minds is a documentary film by Peter Davis that exposed the influence of America on Vietnam and how the long-fought war gave rise to brutal violence. The documentary included interviews with military officials and Vietnamese people caught between the conflict. If you want to understand the Vietnam War in its raw form, this is a film you must watch.

Rescue Dawn is a film directed by Werner Herzog and starred critically acclaimed Christian Bale. Bale starred as German-American Dieter Dengler, a U.S. Navy pilot who was shot down in the Ho Chi Minh Trail, where he was captured. As a prisoner of war, Dengler was severely tortured before he escaped and fled to the jungle before U.S. forces eventually rescued him. Be prepared to see the horrors that prisoners of war had to go through at the hands of their captors.

Good Morning, Vietnam was released within the same time as the Full Metal Jacket, but it was still able to gain good scores at the box office. Robin Williams has masterfully performed the role of radio DJ Adrian Cronauer who often infuriates his superiors by breaking the mold of the usual Armed Forces Radio broadcaster. Good Morning, Vietnam shows that war times can have light moments, too.

Hamburger Hill may not have had the same blockbuster performance as Good Morning, Vietnam, and Full Metal Jacket, but it is among the most memorable stories of Vietnam. The story shows the hardships and sacrifices that soldiers have to go through during the battle. Soldiers have to go through both physical and mental fatigue during combat. The film showed how the American forces had a lapse in judgment when they abandoned the area because they felt it had no strategic value. Even after hundreds of American soldiers died to defend the hill. The Vietnamese forces were able to reclaim the battleground after a month.

Another one of the best movies about Vietnam War released in 1989 is Born on the Fourth of July. It depicts the story of Ron Kovic, played by Tom Cruise, a Marine who became an anti-war activist. Kovic served as a Marine sergeant deployed to a reconnaissance mission in Vietnam. During their tour of duty, his team killed several Vietnamese villagers. During their retreat, Kovic accidentally kills a young private in his platoon. He was also terribly wounded during a firefight and remained paralyzed from the chest down.

The film received numerous praises for storytelling and performance, earning  Oliver Stone an Oscar for Best Director and an Oscar nomination for Cruise. The film perfectly showed the trauma and stress that soldiers have to go through for their experiences. Fourth of July is among the must-see films in Vietnam.

Full Metal Jacket is one of the iconic Vietnam films that genuinely depicts the psychological effects of war and military life in general. Real-life drill sergeant R. Lee Ermey’s portrayal of Gunnery Sergeant Hartman perfectly showed the troubles of life during the war. Full Metal Jacket is perhaps one of the best films to date made by Stanley Kubrick. This Vietnam war movie was met with criticism from early reviewers because the film’s second half did not give justice to the boot camp scenes. Still, it remains among the notable movies on Vietnam War.

If you have heard about The Deer Hunter, perhaps it is because of the number of awards it took home, including Best Director, Best Picture, Best Supporting Actor, Best Sound, and Best Film Editing. The Deer Hunter is one of the best Vietnam war films that tells the story of a group of friends from western Pennsylvania who were shipped out to Vietnam together. Once you see the film, you will see the Russian roulette in a new light. It is a great story that sheds light on the crude effects of war on people’s lives. The film stars Christopher Walken, Robert de Niro, and Meryl Streep.

Apocalypse Now was adapted from the Heart of Darkness story penned by Joseph Conrad. The film, which was directed by Francis Ford Coppola and shows the nightmarish devastation of war and how it can drive people human’s to their breaking point. The performances of Marlon Brando, Martin Sheen, and Robert Duvall will make you question your own mental fortitude. Apocalypse Now is a signature Francis Ford Coppola film you should watch.

Platoon is another one of the best Vietnam war films ever made. Starring Charlie Sheen (the son of Martin Sheen), starred as a young war recruit who gave up his collegiate spot to volunteer in Vietnam, hoping to make a difference. Soon after his deployment, he realizes he is nothing more than a statistic. He was exposed to the worst of humanity, leading to his psychological breakdown. Platoon has earned Oliver Stone his first Oscar Best Director award.

These are just some of the notable war stories that you can watch if you want to know more about Vietnam and the battles it has fought to make it the country that it is now. There are tons more other films that you can explore if you want to immerse into the Vietnamese culture and discover their rich history.

Where Can I Watch Vietnamese Movies Online for Free?

Some of the online platforms where you can watch Vietnamese films for free includes:

YouTube has tons of Vietnamese films that you can stream. However, some of the full movies you may see may not show you the best quality as most of them are recorded illegally from movie houses. For more excellent copies, you may only see snippets or trailers of the films but not the full movie. Remember, showing a full movie violates YouTube’s terms and conditions. You can watch tons of Vietnam war movies on this platform.

If you have a Netflix account, you can stream tons of Vietnamese movies during your free time. If you don’t have an account yet, you can sign up for a free trial that will allow you to enjoy free streaming for 30 days. Some of the notable Vietnamese films you can watch on this platform include Da 5 Bloods, Furie, and The Lover.

Another worthy platform to check out is Tubi. It is an American streaming service under the same umbrella as Fox Corporation. Users can watch Vietnamese movies online for free. When you get access to Tubi, you can watch Sword of the Assassin, Clash, and Passport to Love.

HDViet is another channel where you can watch free Vietnamese shows online. However, it may be difficult for those who may not be familiar with the Viet language as the films available would not usually have English subtitles. If you are watching movies, Vietnam War is one you should watch using this platform.

No part of this article may be reproduced without permission. All Rights Reserved. For more updates about travel, betting, and all things Vietnam, follow us. 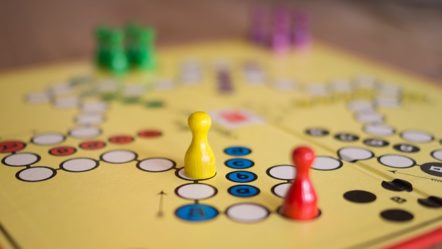 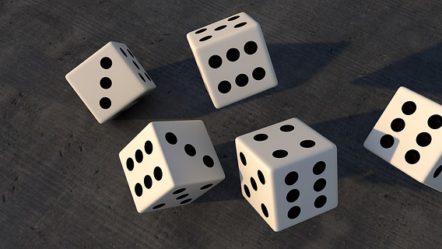