Living in Japan can be a breeze. Many foreigners choose to live in the country for work and study while others consider Japan their second home. Tourists who visit japan can find an interesting array of accommodations ranging from ryokan and temple lodgings to capsule hotels and pension homes.

Not to be forgotten are the enchanting rural areas of Japan that have that immutable tranquillity and serenity. Many tourists who want to immerse themselves in the Japanese way of living will find it enjoyable to visit Biei-cho and Tsurui in Hokkaido, Higashi-Naruse in Akita, Kitashiobara in Fukushima, Kiso-cho and Nagiso-cho in Nagano, Hakayawa-cho in Yamanashi, Totsukawa and Yoshino-cho in Nara, and Nakanojo-cho in Gunma.

The beautiful country of respectful and diligent people are home to hundreds of activities to do and tourist spots to explore. Visitors to Japan can try many activities that allow them to have an unforgettable experience. They can eat fresh seafood in the Tsukiji fish market or bathe in natural hot springs while living in a ryokan. In winter, the country offers its locals and tourists the chance to enjoy skiing and snowboarding in one of the many ski resorts in Hokkaido. Those who are even more adventurous may find hiking a fulfilling activity. Japan has tons of mountains to explore suitable for beginners and even seasoned hikers.

The country’s most popular “gambling” activity is pachinko and pachinko slot machine since it is generally regarded as a recreational game rather than a casino activity. Betting in government-controlled public sports is also permitted, provided that they do pari-mutuel betting. The public sports betting allowed in the country include bike racing, motorcycle racing, boat racing, and horse racing. They can also place wagers in Toto soccer. 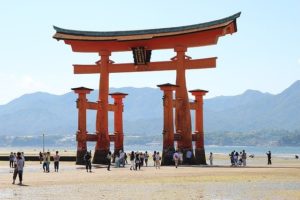 Are you planning a trip to Japan anytime soon? Curious when you can see the cherry 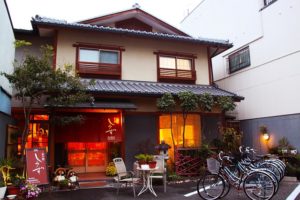 Do more than just imagining your life in a ryokan, experience it with us. Excited 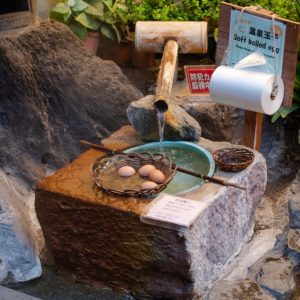 Looking for an onsen? Japan has tons where you can immerse in traditional Japanese 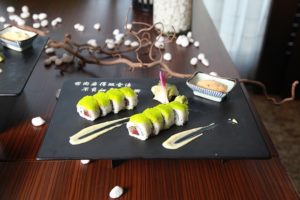 Are you curious how you can enjoy sushi Tokyo-style? The best sushi? Tokyo is the 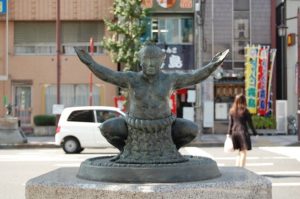 Sumo wrestling is the official national sport of Japan. People consider it as a 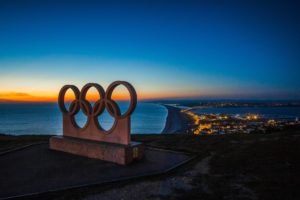 The Olympics is arguably the world’s most significant sports competition, and 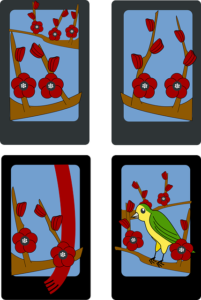 If you’re visiting or planning to study in Japan, you have to be aware that the 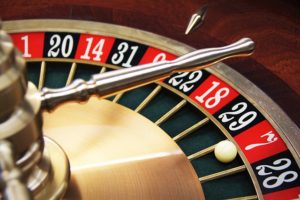 Japan had legalized casino gambling in July 2018, and it gave way to three casino 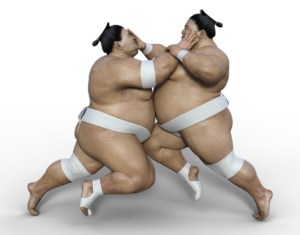 Sumo wrestling is a popular sport in Japan. It is, in fact, Japan’s national sport 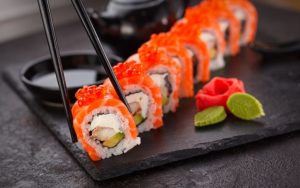 How to Increase your Poker Brain Power the Japanese Way

For several years, the Japanese way of living has been emulated because of its proven 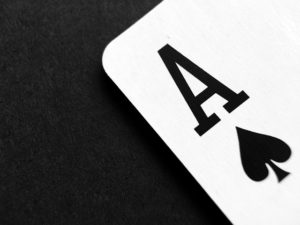 How to Play Live Baccarat in Japan

Baccarat remains one of the most popular table games in Asia. Its popularity has

JapanEverything You Need to Know About Olympic Betting
About Expatbets