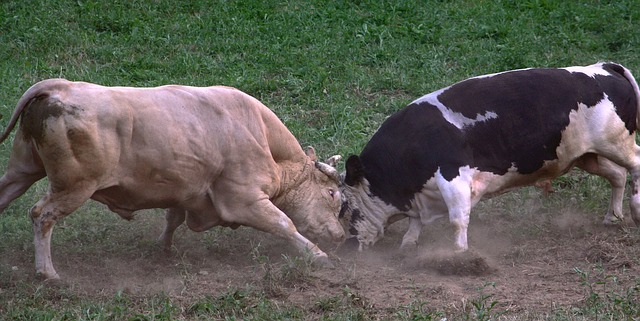 The Kingdom of Thailand, formerly Siam, is in the centre of the Southeast Asian Indochinese peninsula. The country is surrounded by Myanmar (Burma) to the west, Laos to the north and east, Cambodia to the southeast, and the Gulf of Thailand to the south. This location allowed Thailand to absorb different cultural and traditional practices while maintaining its own.

Thailand is a country rich in cultural activities, festive celebrations, and has diverse locations for tourist spots. Traditional Thai sports have been passed on from generation to generation, making them an essential component in Thailand’s cultural tradition. There are popular traditional sports in Thailand that reflect the Thai way of life and their intellectual sensitivity. This has continued through the ages, and it kept the bond strong for the Thais.

What Are the Popular Traditional Sports in Thailand? 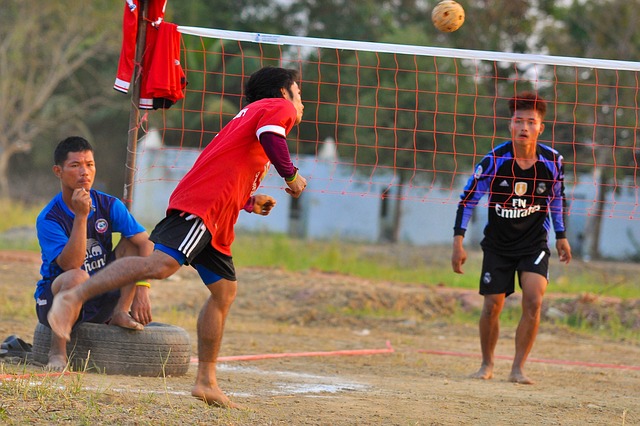 Sepak Takraw is in actual fact considered as a conciliation between Malaysia and Thailand. It is a very famous sport with thousands of followers in Thailand. Sepak, which is Malay word for “kick” and Takraw, which is a Thai woven ball, is the sports’ name derivation. This sport is similar to volleyball allowing players to use their feet, knees, and chest to hit the ball, and they are not allowed to use their hands. Sepak Takraw, which is referred to the only Takraw in Thailand, requires a player’s skill, flexibility, strength, and coordination.

Sepak Takraw requires a little setup and space. Two teams will compete, each having three players to participate. There are techniques that a player must obtain to play the sport: firm reception, accurate service, graceful postures, and flexible kicks. These are all essential in playing the Sepak Takraw. Those who play professionally are renowned as heroes.

There is also a version of Takraw that is like basketball but still follows the handsfree rules and regulations of takraw as you must shoot the ball into the basket without letting it hit the ground or having contact with your hands. 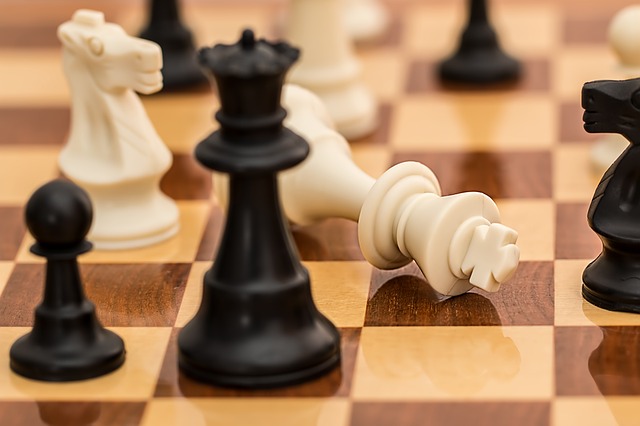 Makruk is Thailand’s board game that is much like the customary game of chess. It is a successor of the 6th-century Indian game of Chaturanga, which is known as a predecessor of chess. The target of Makruk, similar to traditional chess, is to checkmate the kind i.e., trap him so that he cannot move in any direction. This board game is also popular in its neighbouring country, Cambodia. There are about 2 million Thai players from a general population of 45 million.

Makruk’s pieces are almost the same as with the international chess in terms of rank and opening setup. The pawns start on the third rank, and the King of each side is always left of the Queen. There are differences in the moves, such as:

This board game is one of the most popular traditional sports in Thailand, where it is far more widespread in the country than international chess. Only a few thousand can play this game in Thailand, and it is so popular that they have an annual national tournament where the customary of play is very high. 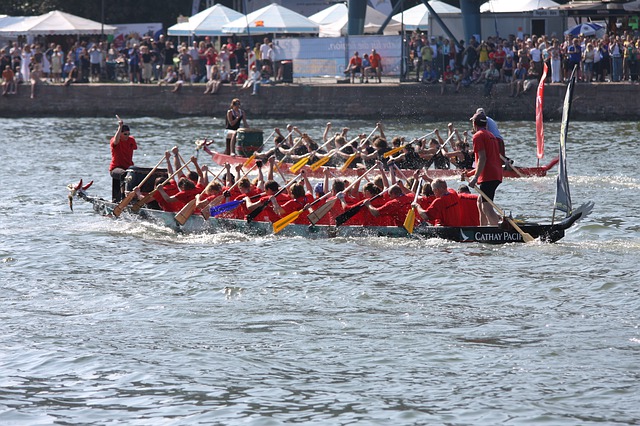 One of the most essential sports in Thailand is boat racing. The Thais feel the connection of the boat race to the elements of water. The records show that King Ekathotsarot (1605-1610) of the Ayutthaya Period trained oarsmen intended to use in war by conducting a boat race manned with soldiers. His brother, Naresuan the Great, is famous for having the strongest marines. He used his speed rowing boats to chase and catch rebels.

Kaeng Ruer originated in Thailand during the Ayutthaya period and has managed to maintain its popularity to date. Ayutthaya was the capital of the Kingdom of Siam. Kaeng Ruer’s history in Thailand spans centuries, though there has been no historical evidence of its origin.

The boat races are commonly held from the months of September to November after Kathins and usually celebrate the end of the rainy season, with each team consisting of 8 to 10 oarsmen and a helmsman. The boats used in Kaeng Ruer are made from hardwood Takhian and have coloured cloth tied to the boat to honour the guardian spirits.

Bullfighting in Thailand is believed to be a traditional entertainment in the southern provinces since the Ayutthaya period. Chon Wua is usually held during the first Saturday of every month and at the local festivities. The bulls that participate in the event should have undergone at least one year of extensive fight training before they are allowed to fight in the ring. The objective of the bullfight is to make the opponent weak by locking horns and ramming heads. If one bull gets weak and retreats, the fight is over. This never ceases to mesmerize the dedicated Thai audiences.

Before the fight, the bulls are paired off to ensure each fighter is of the same size and build. The bulls’ horns are also important that it should also have almost the same shape and size to ensure that the competition would be fair and to decrease the injury the horns can do to the fighters.

Chon Wua has been going on for centuries, and it is one of the popular traditional sports in Thailand. Thai people consider this sport as primitive, but it is something they enjoy a lot, especially in rural areas. 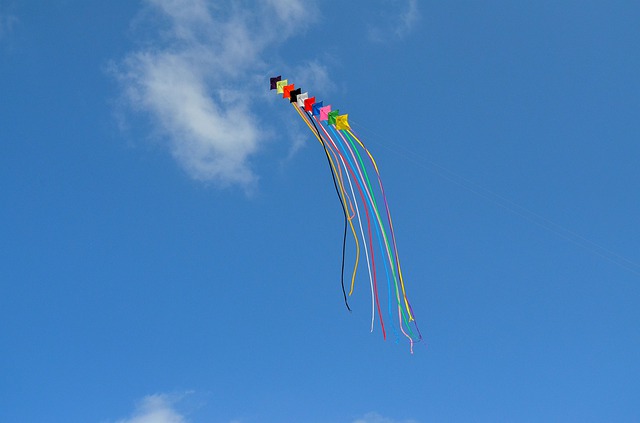 During the months of March through May, kite flying is the most appreciated sport by Thais. Since the 13th and 14th centuries, kites were used by Thais during the Sukhothai period. During the reign of King Rama IV, kite flying became more popular, and people were given permission to fly their kites at Phra Men ground in Bangkok that is located next to the Grand Palace.

Since the reign of King Ramkamhaeng of the Sukhothai period, kite flying has been well-known among the Thais. Kite flying has played a significant role in Thai literature. The enthusiasm for kite flying has made the Capital of Ayutthaya Palace Decree specifying that kites were not allowed to be flown in the vicinity of the palace.

There are two different types of kites: first is the male kite which is called Chula. It is a huge kite that requires almost 20 men to make it fly, and it is shaped like a star. The second type of kite is the female kite, and it is called the Pakpao. This one is a lighter, diamond-shaped kite that can be handled by only one person. With these two types of kites being categorized, Len Won had turned into a competitive sport. It is considered as one of the popular traditional sports in Thailand dignified by rules and regulations a custom involving everyone from kings to commoners.

Kite flying as been standard in Thailand, though the particular origins and past history are ambiguous. The sport has been passed on from generation to generation through oral tradition. 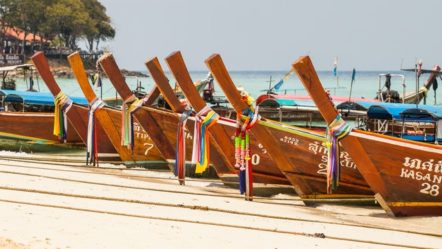 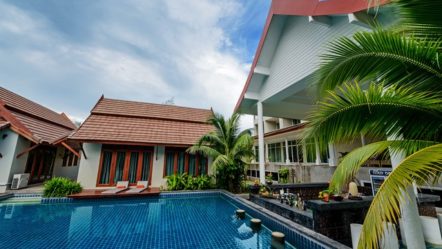 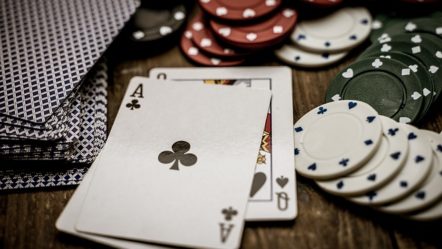 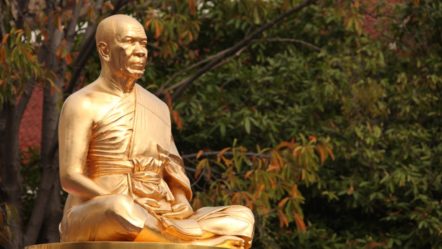 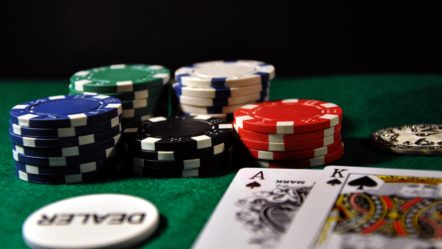