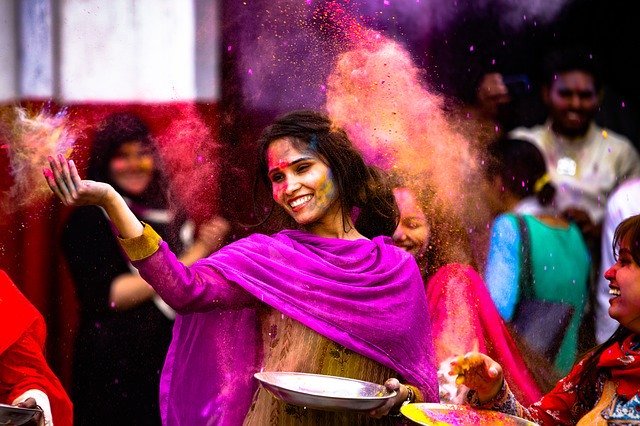 India may be one of the most diversified economies in the world. However, the country's enormous population often negates its economy. That, when factored in, India can be regarded as one of the poorest in the world in terms of their gross national product (GNP). However, in recent, years, more and more Indians are now making it to the list of high-net-worth individuals.