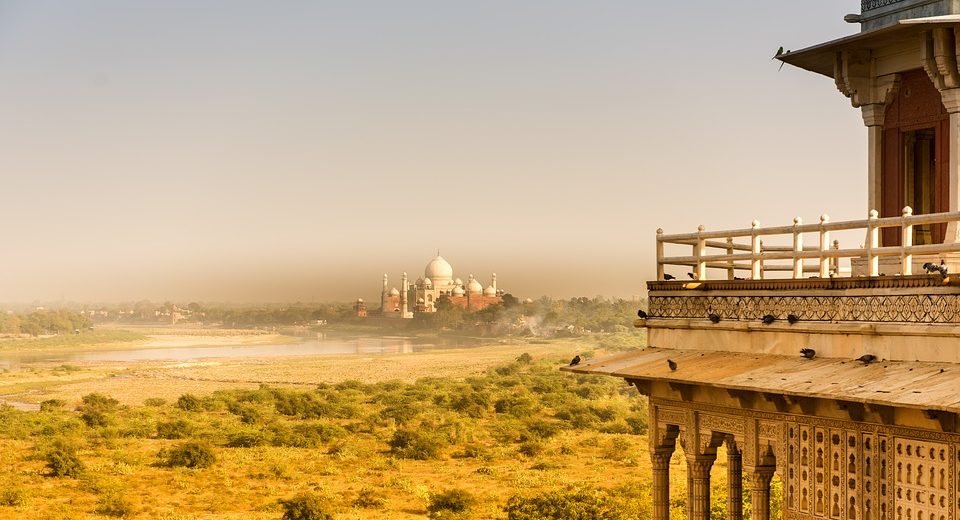 India is a populous nation with well over one billion people. Therefore, it is not surprising that many individuals across the region enjoy gambling. Sports betting is extremely popular, especially on cricket as well as horse racing betting. Other favorite pastimes include playing poker and casino gambling.

Is Betting Legal in India?

Despite its popularity, gambling or betting is illegal in most of India. However, the country has no legislation that makes online betting an illicit activity. Offshore betting firms utilize this “loophole” to entice locals to wager on practically everything. The Indian Premier League currently tops their lists. Moreover, some sites have cooperated with offshore betting agencies, hence enabling Indians to place online wagers.

Technically, gambling in India is illegal in most of its forms. While there are some exceptions, very little is in the way of regulated and legalized gambling. Much of the gambling-related legislation is decidedly unclear and outdated. That is particularly true when it comes to online gambling.

Due to that, it is hard to determine precisely what is legal and not in India. For years, the legalities of gambling have been the topic of extensive debate across the region. Even so, not much progress has been made to clarify matters. The presence of federal- and state-level legislation relating to gambling makes things even more confusing.

What Is the Legal Status of Online Gambling in India?

Sikkim was the first Indian state to permit online gambling. Individuals can easily get a license to operate an online gambling game from the state government.

The Public Gambling Act of 1867 is outdated. It does not contain any regulations regarding online gambling. Online betting agencies such as William Hill, Bet fair, Ladbrokes, and bet365 lure gamblers to place wagers. With the absence of any concrete law in India, Indians can conveniently gamble on sports using an e-wallet.

To regulate online gambling, the Payment & Settlement Act authorizes the Reserve Bank of India to run a payment system for regulation of any type of electronic payment mechanism. Moreover, FDI Policy prohibits enterprises to participate in gambling, lotteries, and betting activities. India also has IT (intermediary guidelines) Rules, 2011 to restrict access to prescribed kinds of content and sites.

What Are the Legal Forms of Gambling in India?

In India, gambling is under strict control except for some categories such as lotteries and horse racing. The Public Gambling Act of 1867 bans operating and running public gaming houses. There are various types of gambling in India, i.e. sports betting, online gambling, casino gambling, lottery, horse racing, and skill games. The legal position on gambling in India is split into two categories, i.e. games of chance and games of skill.

Horse racing is a favorite public entertainment activity in the country. The Indian Supreme Court deems horse racing betting as a game of skill. Therefore, virtually all Indian states have horse race betting exceptions in their gambling regulations. Each Indian territory was allowed to decide whether they would maintain their state's statute on the matter or adopt the central model for horse race betting law in India.

The Central Lotteries Regulation Act of 1998 ended Satta Matka, allowing Indian punters to engage in numbers games legally. Satta Matka and games such as Keno are lottery-styled. However, there are hardly any legal routes to play these games locally except on authorized online keno sites.

Lotteries are legal under the Central Lotteries Regulation Act of 1998, provided that individuals are playing them within their licensed state and/or jurisdiction. This act is not a federal law since some states can decide if they would offer lotteries or not.

Where Can I Gamble in India?

Only three Indian states permit casinos—Sikkim, Goa, and Daman. Sikkim has two casinos, Casino Mahjong and Casino Sikkim. Meanwhile, the state of Goa has 10—six land-based and four floating casinos operating on the Mandovi River. The floating casinos are Casino Pride, Casino Pride 2, Casino Deltin Jaqk, and Casino Deltin Royale. The Goa, Daman and Diu Public Gambling Act, 1976 only allows casinos to be set up at offshore vessels or five-star hotels with government authorization. That has resulted in the Deltin Group opening the first brick-and-mortar casino in Daman.

What Are the Gambling and Betting Acts in India?

Gambling is a grey area in India, but several legislations are in place. These include:

India’s Public Gambling Act of 1867 is the central piece of legislation that criminalizes managing or operating a public gambling house. Originally applicable only to the ten states that were under British control at the time, the act was subsequently revised to cover all other states. There have also been some other amendments, but the laws stay in place.

The Public Gambling Act prohibits running and visiting any gambling venue. That is clear enough, but no exact definition of gambling is available in the act. That makes it difficult to determine if, for instance, betting on cricket is as illegal as betting on the roll of a dice. One might argue that cricket betting is skill-based, hence not bound by the law, whereas wagering on the roll of a dice is a 100% chance.

Supporting that argument is the following clause from the act:

“12. Act not to apply to certain games. Nothing in the foregoing provisions of this Act contained shall be held to apply to any game of mere skill wherever played.”

However, the Constitution of India contains a definition of gambling. The definition arguably applies to any reference to gambling in the Public Gambling Act. It reads:

The language utilized is not crisp, but it indicates that anything that lets you risk money to win money could be deemed gambling. Accordingly, that makes poker, casino games, and sports betting illegal. However, India also has other legislation that, to some extent, contradicts it.

The Prize Competition Act of 1955 deals with a particular aspect of gambling. It prohibits prize competitions where the prizes exceed ₹1,000 per month. There has been some discussion regarding whether the law applies to all prize competitions, i.e. gambling. However, the definition provided in the original language should be sufficient to dismiss any confusion.

The law indicates that prize competition is a puzzle-based game leveraging the “building up, arrangement, combination or permutation of letters, words or figures.” Some argue that the presence of “figures” could loosely be applied to slots. However, the lack of explicit mention of online gambling pronounces the act as illegitimate.

What Is the Punishment for Gambling in India?

The Indian government heavily regulates gambling except for selective categories such as horse racing and lotteries. The penalty for violating the Public Gambling Act of 1867 is imprisonment of up to 3 months or a fine of ₹200. Moreover, visiting gambling houses is also illegal under this act. Violators will face a ₹100 fine or up to one month of prison time.

Indian law divides games into two broad categories: game of chance and game of skill. The Information Technology Act 2000 regulates cyber activities within the country. It deals with electronic commerce and cybercrime in India. However, it does not state the terms “betting” or “gambling,” leaving the act for interpretation by the Courts, which declined to examine the matter. In Maharashtra, online gambling is a banned offense under the Bombay Wager Act.

Utilizing a gambling website in India is illegal. Those found gambling online could face a fine of ₹ 90,000 per day. Nonetheless, players can gamble at an online casino operated and based outside India since the country has no jurisdiction over it.