Mixed martial arts is a sport in which one has to be mentally and physically prepared. Fighters need to be at their prime at the right time to ensure that their bodies can take the physical toll of punches and jabs that they are most likely to receive during a fight. These MMA fighters often have one shot at making it big in the industry so having a great fight night is crucial if they want to be recognized in the field.

Having a great meal or nutrition plan is just as important as having rigorous training. All of the exercises and preparation will never be enough if the body does not have the proper nutrition it deserves. Some nutritionists help the fighters in adjusting their meal plan even before a fight happens.

Fighters need to be primed for sparring since it is a simulation of the actual fight. So they have to have the same nutrition as they would have come fight night. Carbohydrates are very important in sparring as it gives the athletes the energy boost they would need for the session. Sparring sessions usually last from an hour to an hour and a half and fighters don’t eat during the session as they can get hit in the gut, having the proper fuel four hours prior is important. Common meals taken by fighters include oatmeal, fruit, and about two to four eggs.

A sumptuous pre-workout meal should be taken in about four hours before. They should also get something light about an hour and a half before the session. Nutritionists recommend giving them fluids such as a smoothie. Beetroot or pomegranate juice are both high in nitrates and are great vasodilators, making them a great pre-workout supplement.

Fighters should not get too dehydrated or hungry. Ideally, they get something about half an hour after a session. Their bodies need to replenish what was lost during the session but it should not be something heavy. A whey protein shake and tart cherry juice is a good way to calm the nerves. Cherry juice also possesses some anti-inflammatory properties allowing the body to heal after every session.

In MMA, fighters should always have proper recovery. You might be surprised at the amount of fat these athletes take in. Fats, contrary to what most believe, is an important component of recovery and joint health. Taking in the right amount of monounsaturated and polyunsaturated fats aids them in feeling full and satiated. In general, MMA fighters should get about 20 to 30 percent of fat, 20 percent of protein, and 50 to 60 percent of carbohydrates into their diet. Salmon is a great and healthy source of fat. In fruits, avocado has also healthy amounts of fat. If you must, cook them using extra virgin olive oil.

Supper is the time when athletes pack on proteins, which help them recover their muscles faster. Nutritionists recommend alternating the source of protein. Choices can include seafood like shrimp, salmon; roasted chicken; and red meat about twice a week. Protein is best consumed with healthy side dishes like dark leafy vegetables such as kale, spinach, and broccoli.

MMA fighters fight in a division based on their weight and not on their skill. For fighters who want to be comfortable fighting in a certain division, maintaining the weight is crucial. They must have the proper diet whilst keeping the strength and endurance needed for fight night. The bodies of these fighters are always in a catabolic state, constantly breaking down every food they take in.

How do they keep the weight and still have enough power to fight?

Nutritionists believe it is all about eating clean. If your body is used to eating only healthy food, you keep the calories away and your body adjusts depending on your need. Never deprive yourself. If you need a slice of pizza, take it. But you have to learn to limit it. Being the best MMA fighter is about having the right attitude and discipline.

Binge Eating after Weigh In

A lot of newbie MMA fighters commit the mistake of binge eating after weighing in. Few of them realize that stuffing your system with too much food after going on a diet for quite some time can affect their body in a major way. Eating too much after being on a diet can lead to spikes in insulin levels, making you feel sluggish. This can also cause your muscle glycogen to go down leading to the fight. This may cause them underperforming on the octagon. Binge eating can also cause a number of systemic illnesses such as diarrhea, which can cause dehydration and insomnia.

What do you do to satisfy your hunger after a weigh-in?

Replenish your body with a significant volume of fluids. Eating a high carb snack or meal can help the body cope up. Since many fighters need to travel to the weigh-in venue, having a good snack like low-fat cottage cheese with a bagel and a banana can help. Rehydrating with a skimmed milk is also good.

About three hours after weighing in, fighters can tolerate about 60 grams of glucose every hour of long endurance exercise. More than 60 grams can already cause your glucose levels to shoot up and leave the boxers feeling sluggish and tired. To increase physical performance, the boxers are recommended to have a carbohydrate load of 12 grams per kilo of body mass before a fight or after a weigh-in. This helps in replenishing the liver and muscle glycogen that is expelled when trying to make weight.

A Day before the Fight

A day before the fight, boxers typically consume about 80 grams of starchy carbs including pasta, rice, potatoes, bread, and fruits every 2 to 3 hours at least 24 hours before the fight to make sure that glycogen levels in the body are suitable. Recommended high-carb meal includes white large potato with chicken salad and a fruit yogurt or big bowl of fruit porridge with dried fruit and milk berries.

Three Hours before the Fight

Come fight day, boxers cannot eat too much but they shouldn’t get hungry as well. So at least three hours before the fight, they consume light snacks that are easily digested by the body. It is also highly recommended not to take in anything that is new as it may cause the body to adjust and may cause diarrhea or stomach upset. The best food to take is rice pudding banana or energy fruit bars.

This meal plan is merely a suggestion. There are various food items that once can alternate. Just make sure that the meal that you will be having is well-balanced. You are free to adjust the plan to a one that would suit your needs and preference.

An MMA fighter’s diet will never be complete without a protein supplement. Whilst normal people get high levels of protein in their diet, fighters often do high-intensity workouts that include endurance and strength exercises thus requiring them to add more protein into their system to support the growth of their muscles and help them recover easily.

The International Society of Sports Nutrition, in fact, recommend athletes to have as much as 0.7 to 0.9 gram of protein per pound of bodyweight every day. They are also required to have protein after an intensive workout. Most fighters get their protein from soy and nuts.

MMA fighters also supplement their diet with fish oil. Fish oil helps them manage their cholesterol levels and fight any inflammation caused by high-intensity training. It is best to consult your physician before changing your diet or adding any supplements to your daily diet.

Being an MMA fighter is more than just about guts. It takes a lot of discipline in training and eating. Those who want to be a successful MMA fighter must have the willpower to cut down on their caloric intake and as well as any vice they may have. 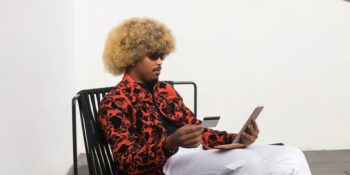 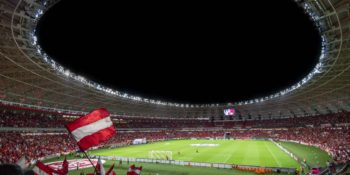 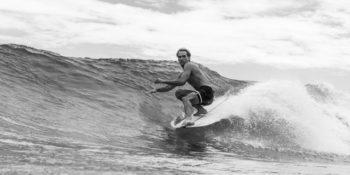 Blog4 Extreme Sports You Can Bet On to Win Big 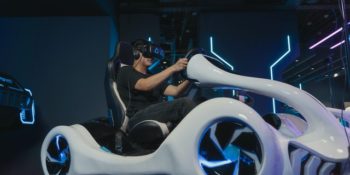 BlogHow to Bet on Virtual Car Racing: Tips for Winning This 2022 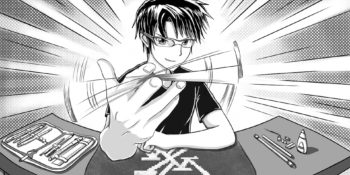 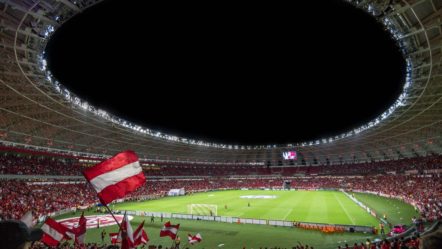 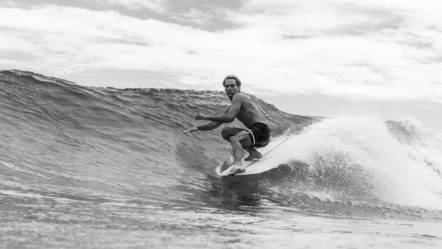 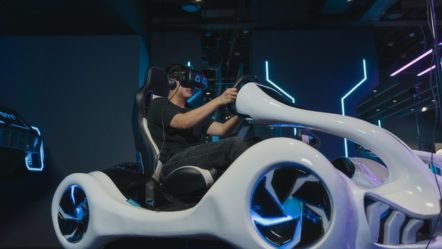 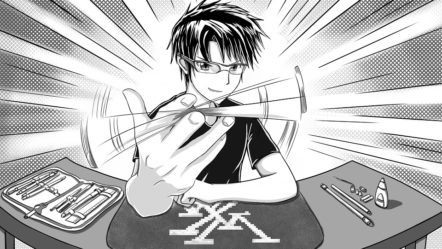 15 Best Gambling Anime You Can Stream Right Now
read more
Yuna TanakaJanuary 7, 2022
Table of Contents Is There an Anime About Gambling?What Is the Best Gambling ... 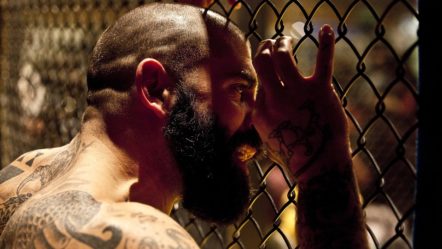 UFC Betting 101: How To Bet on a Fight
read more
Vivaan AgarwalDecember 29, 2021
Table of Contents Can I Bet on UFC?How Does UFC Betting Work?Best UFC Betting TipsKnow ...
About Expatbets