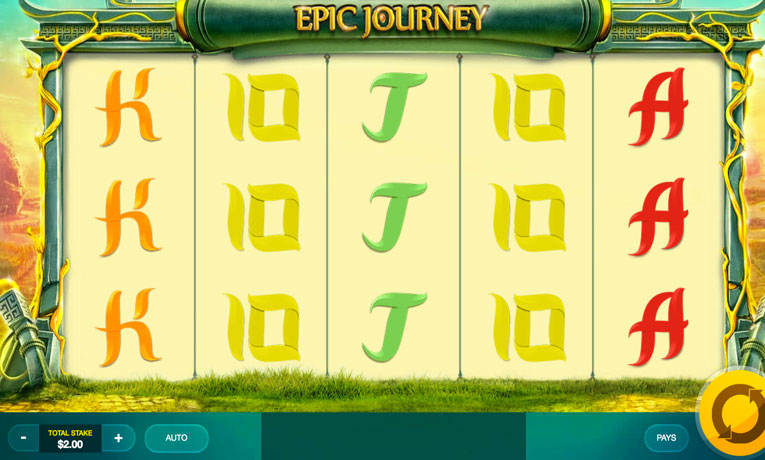 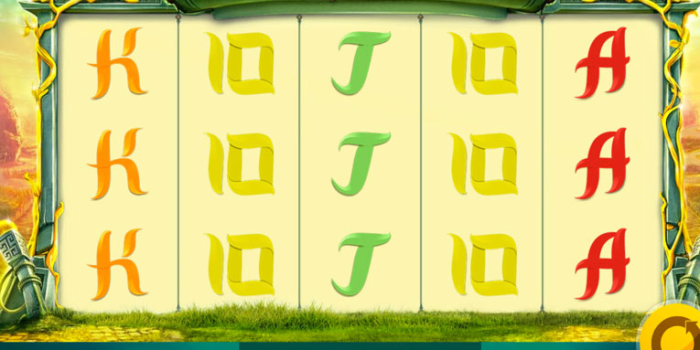 Epic Journey is an online video slot machine game from the studios of Red Tiger Gaming. Set in historical China, players of the game will go an ultimate journey uncovering treasures in its five-reel and 20 payline game. Made with vivid visuals and exciting bonuses, the game will give players an epic experience. 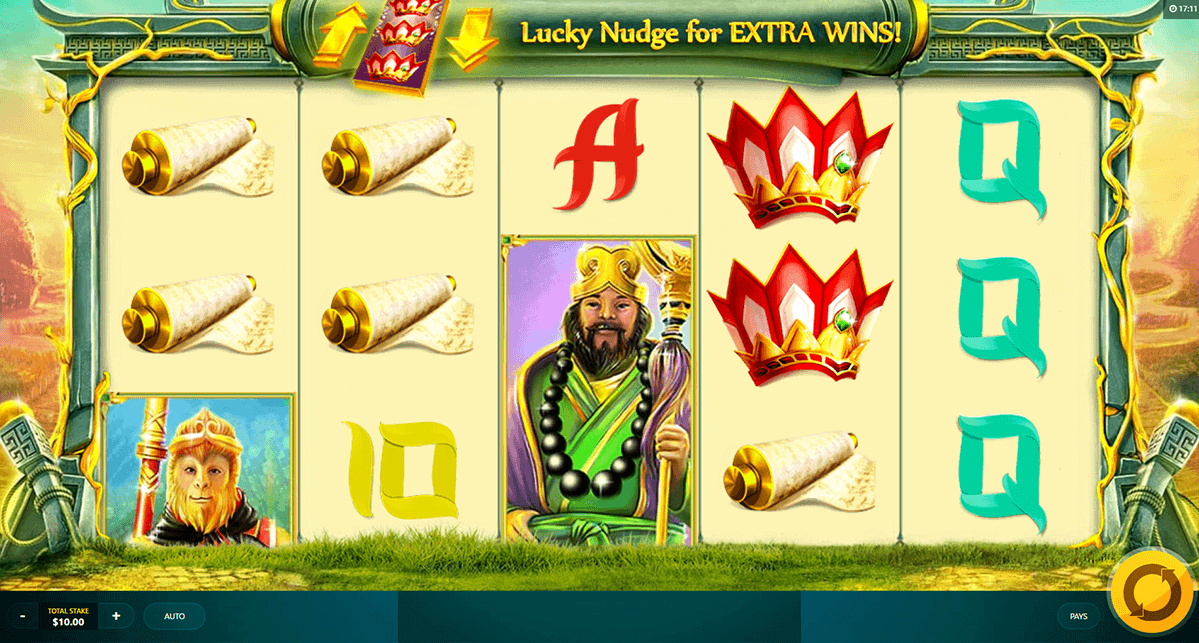 How to Play Epic Journey

The game shares some similarities with the TV series, Monkey, particularly with the characters used including the crowns, scrolls, prince, monkey, emperor, and pig characters. The game is unique in the sense that these mentioned characters stand as the wild symbols. They can all land stacked on the reels when they land. 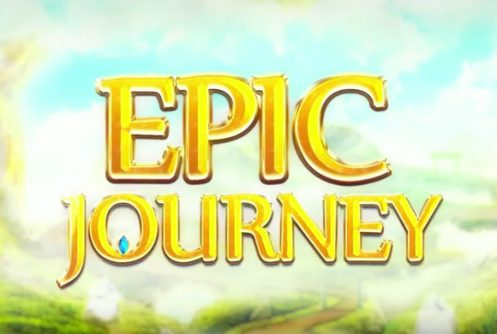 Players should land a 3, 4, or 5 card symbols to receive credits from three to 32 coins. Special symbols like the Scroll and Crown award 120 coins for a five-of-a-kind. Symbols including pig, monkey and, emperor are considered Big Wilds, which can cover the entire reel and grant huge prizes.

The game has various bonus features that players should be familiar with:

Mega Tile: This bonus places a 3×3 symbol on the reel to let players get more chances of landing winning combinations.
Magic Reels: This bonus feature substitutes the symbols on the reels to create a combination of high-paying characters.
Magic Nudge: This feature moves the reels up or down to create a winning combination.
Unlock the Gold Bonus by landing three bonus symbols. The Gold Bonus will take the players on a new screen where they can choose from 10 pots of gold. The chosen pot will reveal a multiplier prize or a chance to pick another one.

Landing three Journey Bonus Symbols will unlock the Epic Journey round, a cash trail feature that sends players on a “journey” while collecting a multiplier bonus. Those who can reach the peak can win prizes of up to 888x of the stake.

Get the three Golden Temple Symbols and activate an extra trial. 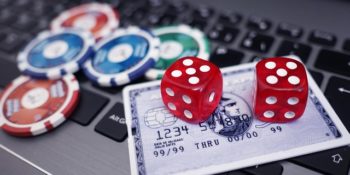