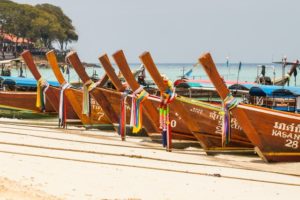 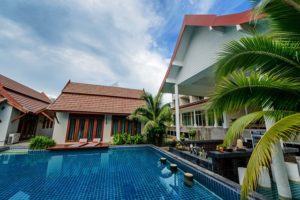 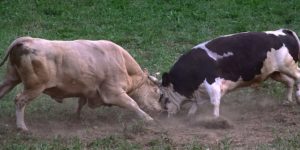 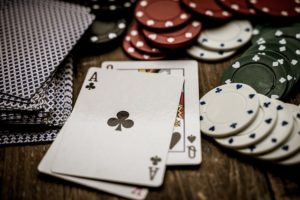 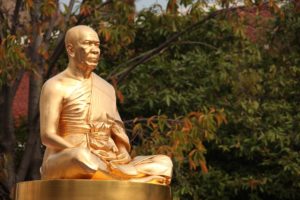 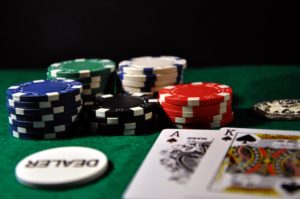 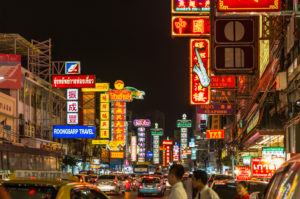 In the past years, Southeast Asia has been at the centre of the eSport revolution 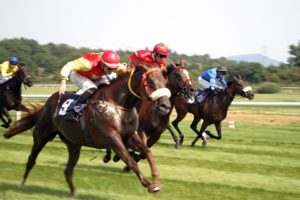 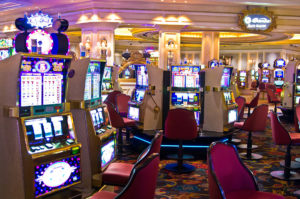