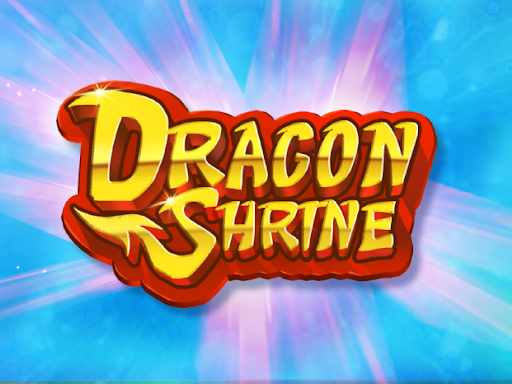 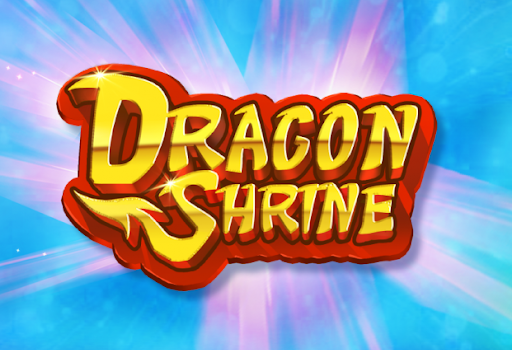 Dragon Shrine is an Oriental-themed video slots game developed by Quickspin. The game features a 40-payline, 5×4 reel that comes with incredible graphics that are playable on desktop, tablet, and mobile devices. The game has card symbols and four types of gemstones glittering on the screen of the game panel area. 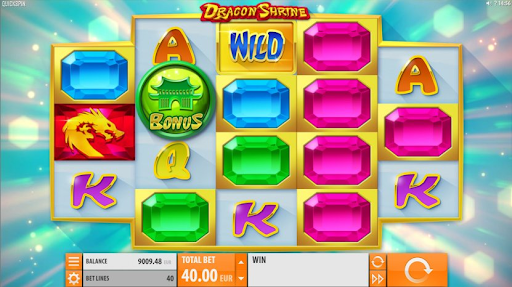 How to Play Online Dragon Shrine for Free

Before you get enamoured by the shiny gems, players should first set the number of coins they want to bet. Click on the Total Bet to change the size of the coin, ranging from 0.20 to 80.

Click on the SPIN button to make the reels spin. Players can also choose to spin the reels faster by clicking on the fast-forward button to activate the turbo spin.

Autoplay is also available in this game. Click on the autoplay button and start customizing its settings including the number of spins and loss limit. 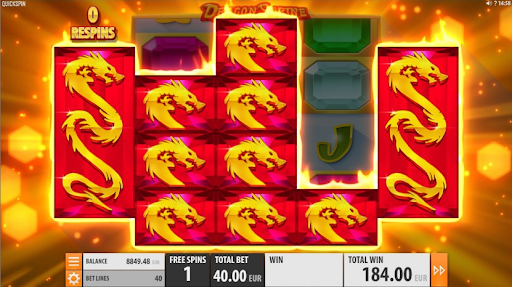 Wilds: The game’s Wild Symbol is the blue Wild logo. Having this on the reels will automatically substitute all the symbols, except for the Bonus Scatter Symbol represented by the Green Temple.
Scatter: During the base game and Free Spins feature, a Scatter may appear on the second, third, and fourth reels. When players land three Scatters on a single spin on reels 2, 3, and 4 they get 10 free spins.
Respin: A Dragon Symbol can appear fully stacked on the first reel. When it appears on the reels, it activates the Dragon Stack Respin feature, awarding three respins while the Dragon and Wilds remain frozen on the reels. If players get more Wilds and Dragon during the bonus feature, they will remain locked on the reels as well. Dragon Shrine will cause a second stack of the Dragon Symbol on the reel mirroring the current reel (i.e. a Dragon Stack on reel 1 will be mirrored on reel 5 and vice versa). The feature can be retriggered and grant as much as 20 Free Spins.