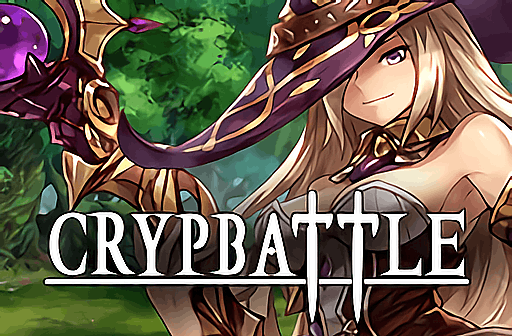 CrypBattle is a video slots game that will immerse each player deep into the anime world. Released by Ganapati, a Japanese-based gaming studio, this video slots game takes inspiration from the CrypTract video game. Explore an amazing world of opportunities with this slots game, playable both on a desktop and mobile devices.

Whether you are a huge anime fan or not, you will surely enjoy this game. It has outstanding visuals and amazing treats. The 5-reel, 40 payline online slots game come with great features including stacked symbols, themed symbols, and free spins.

Set in the fictitious land of Centrea, headed by wizards that all work together to form armies and destroy the monsters that continually ravage the city. You can choose three female warriors to help you amplify your bonus modes.

CrypBattle is an entertaining game featuring five reels and three rows with an outstanding Return-to-Player rate of 97.17%!

Before placing the bets, players are asked to choose three out of five female warriors to become their allies.

Once players have chosen three warriors, they can start placing their bets and spinning the reels to reveal amazing bonuses and rewards.

The game’s most important icon is the Treasure Chest. It is heaping with coins, sword, and out of this world jewels that can pepper the reels with riches. This symbol also stands as a Scatter symbol and can also activate the bonus round. Landing three, four, or five of these symbols can award either a 10, 15, or 25 free spins or a payout of as much as 6,000x of the stake.

Once the free spins are in play, one of the three female warriors initially chosen will fight off the monsters. The said symbol can also become a stacked symbol during the round, allowing players to bag high-value prizes and even retrigger free spins with three or more treasure chest symbols.

While playing the game, players can score prizes by landing consecutive symbol matches across the paylines. Inscriptions can earn players between 20 and 200 coins for landing five of a kind. The five female warriors come with varying rewards. For landing three, four, or five combinations, the redhead pays 30, 60, or 160 coins, the blonde warrior pays a maximum of 200 coins, silver-haired warrior pays up to 400 coins, and the orange-haired warrior pays as much as 600 coins.

Landing the blonde witch can pay 100, 200, or 800 coins for three, four, or five combinations on a payline. The game’s Wild symbol is the lion monster that destroys the City of Centrea. Once it appears, it can convert regular symbols to create winning combinations. 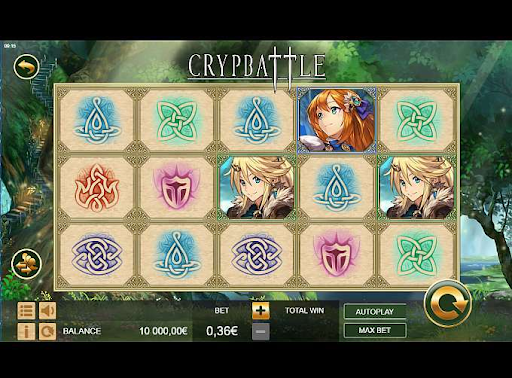