Home / Korea / The Proliferation of Gambling Syndicates in Korea

The Proliferation of Gambling Syndicates in Korea 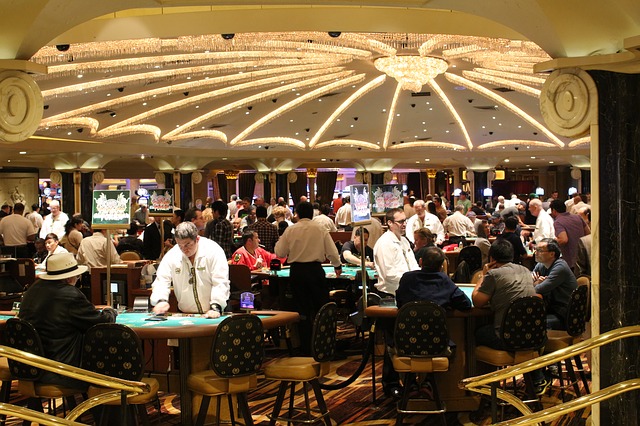 Gambling syndicates in Korea are continuously growing in number. Why is this happening? Is the government’s decision to implement stricter betting regulations backfiring? Many people pity and envy Koreans. Some envy them because they have strict gambling laws that prevent them from wasting their money on gambling. Others pity them because they have limited forms of entertainment, particularly when it comes to gambling. South Koreans are only allowed to enter and play in one casino in their home country, the Kangwon Land. This is despite the fact that the country is home to a number of casinos, which sadly are solely for foreigners only.

Could this be the reason why, in the past years, several Korean citizens become involved in illegal gambling? Police from many Asian nations continue to report about several Korean groups caught operating illegal online gaming websites.

In 2016, Seoul officials successfully broke up one of the largest illegal gambling rings in the nation. The Seoul Metropolitan Police Agency raided seven apartments housing illegal gambling operations. During the raid, the police caught seven gang members, 69 staff persons, and 11 gamblers. The police claimed the illegal gambling parlours started their operations in 2011 using business offices as a front for their illegal activities. The ring leaders would also change their location every two to three months to avoid suspicion and detection.

In 2017, the Thai government officials nabbed four South Korean individuals who were discovered to operate illegal internet gaming websites. The local enforcement seized about 10 computers, several mobile phones, and hard drives in a two-story house where the group was headquartered in. The investigation revealed that the group had successfully run four different online gambling sites, which mainly targeted South Korean locals. The websites had more than 10,000 members and raked in a total of 30 million won monthly.

In recent years, gambling syndicates in South Korea target Thailand as their base when operating these illegal websites because of the lighter penalties they will receive for doing so unlike if they operate it back home.

However, it is not only in Thailand where these gambling syndicates begin their operations. Other Southeast Asian countries like the Philippines have become home to these gambling rings.

Korean Gambling Syndicates in the Philippines

Police officials from the Philippines have also arrested several South Koreans involved in operating an online gambling ring. Some of the individuals they caught already have outstanding crimes in South Korea. The gambling operation started in the Philippines was much bigger as they took bets not only from South Korea but also from international countries such as Australia and the United States with bets as much as US$60,000.

The police raided a house in Cebu City and seized an assortment of computers, mobile phones, and logbooks. The officials also seized passports, which unfortunately did not match any of the arrested individuals leading them to suspect that the ring leader, identified as Kim Young Jun, escaped and is in hiding.

Aside from the Philippines and Thailand, these illegal gambling syndicates have successfully set up operations in other countries such as Cambodia, Taiwan, and Vietnam.

Why are gambling syndicates operating out of South Korea? Simple. South Korean officials have stricter penalties for domestic illegal gambling operations. For one, individuals caught gambling shall pay not more than five million won and a possible prison sentence of up to three years or a fine of up to as much as 20 million won. This law applies even when South Koreans gamble out of the country. So, South Korean locals are not really allowed to place any wager in Las Vegas, Macau, or the Philippines. The only way locals can gamble if it is done in Kangwon Land.

On the other hand, the North Korean government has a different stance when it comes to illegal online gambling. Some of the gambling syndicates are even rewarded for as long as they are working for the state. For this reason, some officials believe that some illegal online gambling operations are orchestrated by the North Korean government. These operations allegedly bring in more than US$800 million of revenue annually.

The growing number of gambling syndicates in Korea and in the whole of Asia has been a topic of concern for law enforcement agencies and regulatory forces in the region. They are teaming up against illegal gambling operators who ramp up their activities, particularly during notable events such as the World Cup. The officials learned that they have to be technologically savvy as some gambling operators now use cryptocurrencies to avoid prosecution.

Illegal gambling is dwarfing the legal market. South Korea has legal sports betting under registered bodies but their market share is small compared with illegal gambling operators. Some of the illegal bookmakers shifted to mobile and online platforms and offer a wider range of betting options with better odds than legal vendors. Some of the officials claim that illegal operators turned to the use of WeChat to gather and place wagers and use cryptocurrencies to facilitate bets.

The local authorities of South Korea recently filed charges of illegal gambling against CoinOne cryptocurrency exchange for its margin trading service. This service allows its users to speculate on the value of a particular cryptocurrency – whether it would rise or fall.

CoinOne, is one of the largest cryptocurrency platforms in South Korea. It launched margin trading in November 2016. The investigation started in August 2017 and took almost 10 months to complete secondary to reservations regarding existing laws. The company stopped its operations last December 2017. The local authorities also identified the company had more than 19,000 active users and 20 high-volume users who reportedly handled more than US$2.8 million in margin trades.

It seems that more and more gambling syndicates in Korea will come out in the coming years. Does the government have to revise its gambling laws? It’s hard to say. If they can come up with a legal betting regulation that pays as much as the illegal gambling dens, then maybe they can cash in on the market as well. But for now, a number of gambling syndicates in and out of Korea are actively operational. 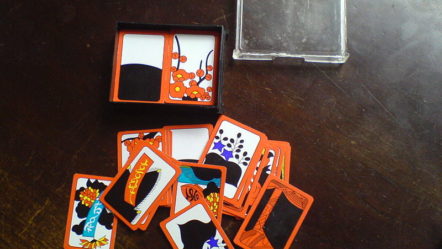