Home / Malaysia / Video Poker: Is It Still Worth Playing?

Video Poker: Is It Still Worth Playing? 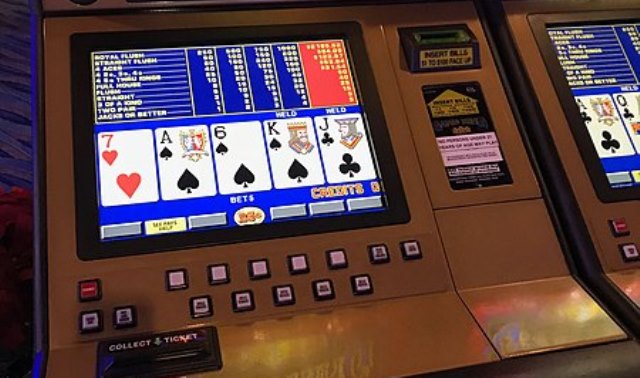 Poker has gone through a tremendous evolution over the years. The way people play poker has changed since it went mainstream. One of the more commonly known variants of poker is video poker. Video poker has existed in the casino gaming industry for quite some time already. It has withstood the test of time to still be popular and widely played decades after it was launched. Of course, the popularity of video poker is not as high as it was in the late 1980s up to late 1990s. Its popularity started waning by the early 2000s.

What Caused the Declining Popularity of Video Poker?

As mentioned, some casinos still offer video poker in their lounges. In fact, a number of casinos offer a wide range of video poker variations but players should not expect game manufacturers to introduce a new concept or variation in the near future because not a lot of people play this anymore. Why?

Since its inception in the 1970s, video poker did not change much. Manufacturers were not able to offer its users amazing innovation to hook them and make them want more. If you would notice, most of the video poker still existing today feature the same basic setup: standard playing card with a royal blue background and an unappealing graphics.

Some people playing video poker do so for its nostalgia. However, the downside to it is the presence of a new breed of gamblers, particularly in Malaysia. Some are even not old enough to have played the game during its heyday. A lot of these new age gamblers would often look at video poker as a relic that shows the casino’s storied history rather than something that they would look forward to playing when they enter the casino.

It is true that video poker has had some variations during its prime such as bonuses and other interesting features but these changes were not enough or at par with online poker when it comes to animations and graphics.

The crowd-drawing ability of slot machines has caused it to fill casino floors pushing video poker machines at the back of the casino. North American casinos even allocate as much as 80 percent of their casino gaming floor solely for slot machines.

One of the biggest draws of video poker is its ability to award players with more than 100% return to payer or RTP but the low number of games offering it dismayed a number of players. Below is a rundown of games that, with the right strategy, can award more than 100% RTP:

Gamblers are keen on playing video poker as soon as they knew that some variations of the game have huge potential for profit. However, only a few casinos offer these machines. The low availability of these high RTP games eventually caused players to lose interest altogether.

Another factor that caused video poker to lose its appeal is the difficulty of finding the machines with the best pay tables. Video poker variations such as Bonus Poker and Jacks or Better give gamblers a higher probability of cashing big compared to other casino games. Some of the video poker with best pay tables require gamblers to look for the full-pay versions. A number of online casinos offer full-pay versions of these games but land-based casinos often offer only the worse pay tables on their gaming floors.

Video Poker is Not Trendy Enough

Innovation is crucial if you want to stay on top of the game. Slot machines were lucky to feature a host of these upgrades and great features that allowed them to stay afloat and remain relevant. Video poker, on the other hand, is simply lacking in this aspect. Sure, it was a big hit when it was introduced. It was even dubbed revolutionary but it just did not fully evolve with the changing times.

With everything said, many are still questioning whether video poker is still worth playing. Will it ever have a resurgence in popularity and dwarf slot machines? Maybe. This is only possible if manufacturers and developers will find it necessary to add the necessary innovation. However, with the way things are looking now, video poker has a long way to go especially if they want to beat the popularity of slot machines. Today, a huge gap exists between video poker and slot machines when it comes to affording overall entertainment for its users.

Nostalgia is not going to bring in the bucks for video poker. Slot machines offer it already through its retro category.

Is It Still Worth Playing Video Poker?

Definitely. Not because video poker is no longer popular, people should not play it. In fact, experienced gamblers know and understand the potential of video poker. The game has a lot to offer including:

Some of the top video poker games with great payback include:

When it comes to its look and overall feel, video poker does not have much to offer. However, the game compensates with its payout structures. Some video poker variants will pay gamblers more for low hand and pay less for high hands and vice versa. If you are the type of gambler who want to pick up a number of wins regardless of how tiny they may be, then these game variations are the one for you. Bonus variations would work best for you if you are the type who want to maximize your chances of cashing on huge payouts. You can choose from the following video poker variations:

Video poker variations, however, are not limited to these. Some variants come with special bonuses and features like the Peek and Play, which will allow gamblers to see the first-available draw card before choosing discards. The Hot Roller Poker Multiplier, on the other hand, features random rolling dice after wins to determine a win multiplier.

Playing video poker requires players to have a tremendous amount of poker skills. It still is poker and having a good working knowledge of poker will put you at a great advantage when you place your bets. You must have a good strategy to up your odds. 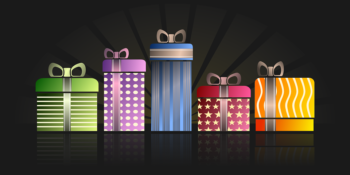 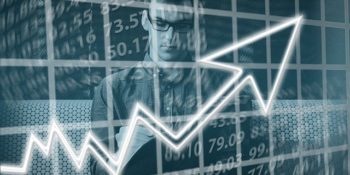 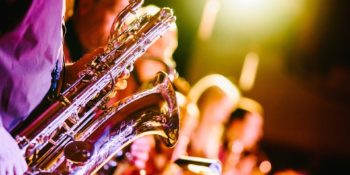 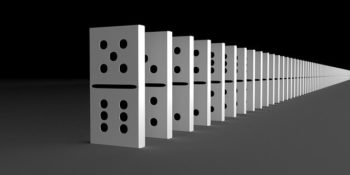 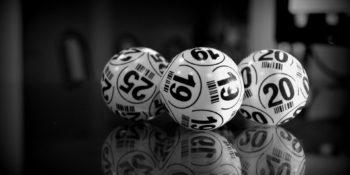 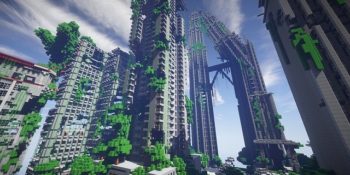 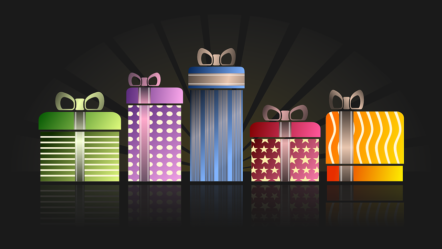 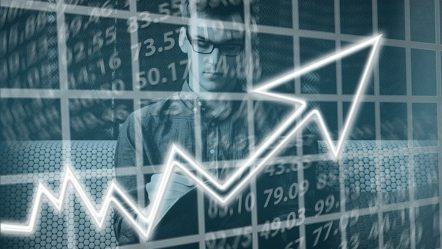 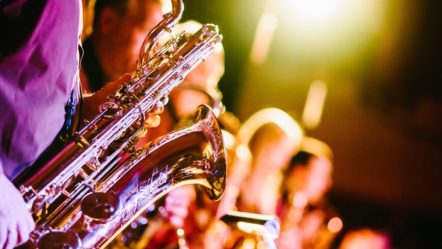 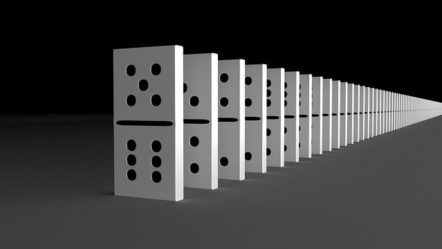 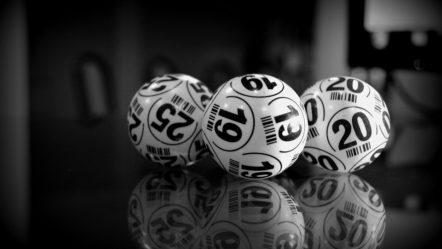 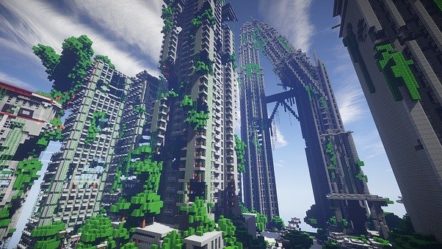