Home / Japan / Emerging Technologies That Will Shape iGaming in 2020s

Emerging Technologies That Will Shape iGaming in 2020s 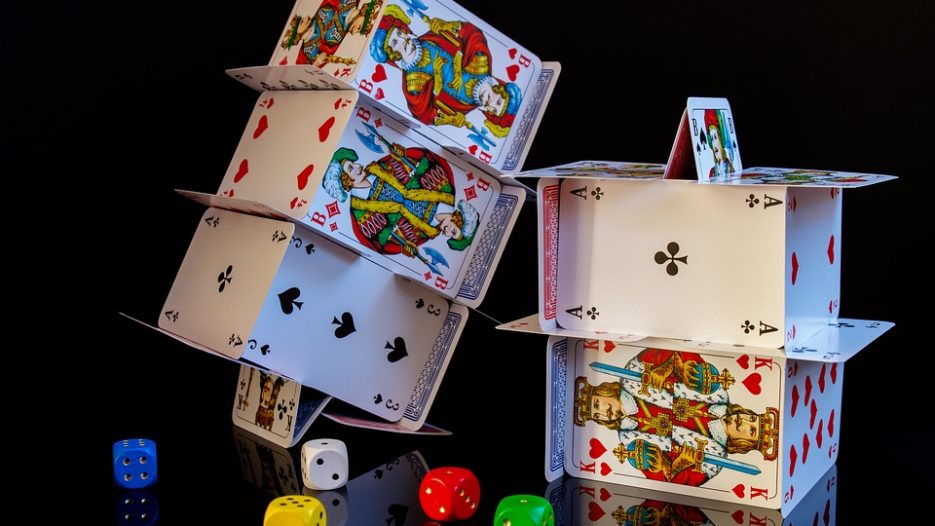 There was no shortage of new technologies in the 2010s. A decade ago, things like Airbnb, iWatch, Instagram, Snapchat, Uber, and Bitcoin are unheard of. Furthermore, general trends such as Virtual Reality, Artificial Intelligence, and the Internet of Things have come to the fore. The iGaming sector has also witnessed drastic changes in technology over the past decade. The first live dealer games entered online casinos a couple of years back, revolutionizing the sector in the process.

iGaming refers to the online betting of money or some other value on the result of a game or event. iGaming activities include sports betting, online casinos, poker, and so on. The most significant share of the market consists of sports betting and casino games.

Malta, the UK, and Gibraltar are the most popular iGaming hubs. However, you can also find many iGaming studios in other nations. They are working on staking their share on the gaming market, concentrating on hard work, price flexibility, and efficient delivery.

What Emerging Technologies Will Define iGaming?

The 2010s is the golden decade of gaming. Tech-obsessed gamers were treated to a ton of incredible games. These include Timesplitters 2 (2002), Call of Duty (2003), God of War (2005), Wii Sports (2006), BioShock (2007), Fallout 3 (2008), and many more. However, the real excitement is still brewing at the developer level. Industry experts are shedding massive amounts of money and time into creating new experiences. Technology will surely continue reinventing the iGaming industry as well as the way people do business.

So what does this decade hold? The 2020s hold an exciting future for iGaming in general. Here are some emerging technologies that could potentially impact the iGaming industry this decade onwards.

Sometimes ingenious innovations are born out of straightforward solutions. By connecting games through a progressive network, you can get higher jackpots sans asking players to place larger stakes. Essentially, linking games across different countries and casinos allow you to utilize small amounts from every wager to create multi-million jackpots instantly. With more games being linked, it will result in an economy of scales situation.

Artificial Intelligence (AI)  is about automation and machine learning. It enables machines to examine and learn from human behavior. It is capable of detecting patterns in hacker attacks and giving predictive analysis for breaches ahead of time.

AI may also boost customer retention, support, and engagement by determining their behavior. It can play an invaluable role in boosting efficiency, minimizing cost, scheduling, and predictive maintenance. Also, it will open new job opportunities for tasks people can perform better. These include customer engagement and services, among several others. However, the challenge of this technology is the interoperability between systems and increasing its affordability.

Online casinos are going in for Virtual Reality (VR), as well as Mixed Reality (MR) and Augmented Reality (AR). Virtually every major iGaming convention will at least showcase some sort of new development or game in this area. As such, the dilemma is where to go with it? Is it sufficient to develop VR experiences in which you will be playing blackjack or poker? Some would say no. Developers acknowledge that and are working on maximizing the technology to develop more adventure games.

Likely drawing inspiration from millions of millennials watching eSports and playing Fortnite, casino operators feel like they need to introduce competitive video gaming to casinos over the next years. Some software firms have already come up with workable prototypes. That includes a casino Pac-Man game.

The Internet of Things (IoT) enables connecting your rice cooker to your phone and vehicle. While that may sound strange at first, imagine you are stuck in a terrible traffic jam on your way home. Your phone can notify people about any delay while your rice cooker can adjust the cooking time of your meal.

IoT devices are those that do not usually include internet connectivity, but once connected, are capable of communicating with each other. That ability paves the way for more innovative and efficient ways of day-to-day operations.

Big Data means a massive set of data, but of course, it does not end there. The most significant aspect of Big Data is the ability to analyze data to reveal trends, patterns, and associations, particularly those relating to interactions and behavior.

Analyzing Big Data enables better AI building and provides insights that result in strategic business moves and smarter decisions. When coupled with AI, corporations can utilize Big Data to detect fraudulent behavior early on and discover the root cause of failures in almost real-time.

Blockchain is often associated with Bitcoin. However, the utilization of this technology goes way beyond the cryptocurrency. Blockchain is just a way of realizing the idea behind the technology, which is more precisely described as Distributed Ledger.

Distributed Ledger is designed mainly to offer a reliable method to exchange things and record the ownership of things. Every ledger contains a fraction of the data. Meaning, if someone obtains unauthorized access, they cannot make sense of it.

Employing the technology to create digital currency is only one of the several ways blockchain can be beneficial to the iGaming sector. However, the industry has yet to overcome legal challenges and establish trust with regulators across the globe.

The creation of a trusted network to unite game developers and gaming operators is the most foreseeable legal use case of blockchain. That would offer something different for customers while boosting data transparency for gaming regulators.

Casinos are often at the forefront of allowing new payment methods. Currently, major internet casinos shy away from digital currencies. Why? For several reasons, but most likely because gaming regulatory bodies are not comfortable with the anonymity that cryptocurrency offers. However, you can expect that casino operators worldwide are considering the likes of Libra from Facebook. They are also hoping that the mainstreaming of cryptocurrency would result in authorities relaxing regulation. The market will surely demand, so cryptocurrency will likely be widely accepted soon.

Ultimately, there is the 5G mobile network. The past year saw the latest innovations in mobile. The new generation of mobile communications ensures relatively lower latency and higher speed.

The average internet speed today is 10MB/s. However, 5G can potentially provide a 100x faster connection with lower latency. Therefore, 5G will open more opportunities to connect to the IoT. That also allows for more Big Data to create better AI. Those who can take advantage of all these technologies combined will get a competitive edge.

What Is the Status of the iGaming Market in Japan?

Japan is a very technologically advanced nation. Nearly every local owns a smartphone. Japan has been a trendsetter in gaming ever since the birth of the industry. It is a pioneer of several foundational genres, studios, and franchises. The country also created the consoles that pushed video games to the mainstream.

iGaming in Japan is illegal, except for lottery and sports betting. The Japan Racing Association (JRA) oversees all major races in the country. It boasts 43 Off-Track Betting (OTB) facilities and ten horse race courses that permit online and mobile sports betting. Sports betting such as bike and boat racing are also legal in the nation. The Japanese government controls them since they can obtain approximately 25% of the pot money.

Another enticing gambling activity in Japan is playing the lottery, which has tax-free pot money. However, bettors can get only 45% of the prize money. 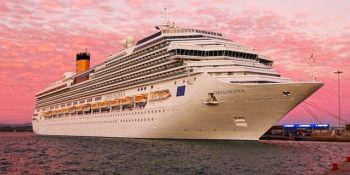 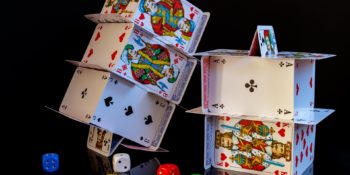 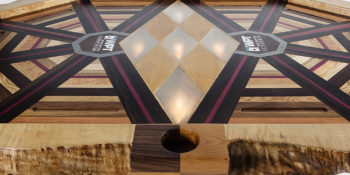 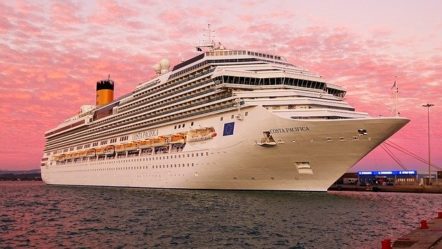 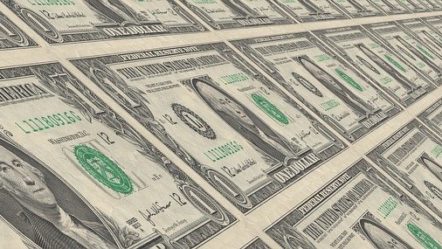 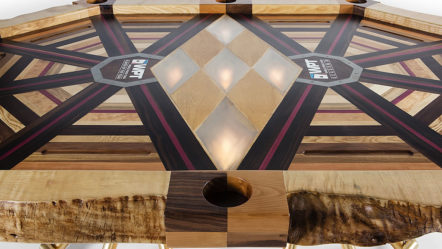 How to Play and Bet on Koi-Koi Using Hanafuda Cards
read more
Yuna TanakaDecember 19, 2019
If you’re visiting or planning to study in Japan, you have to be aware that the locals ...
About Expatbets