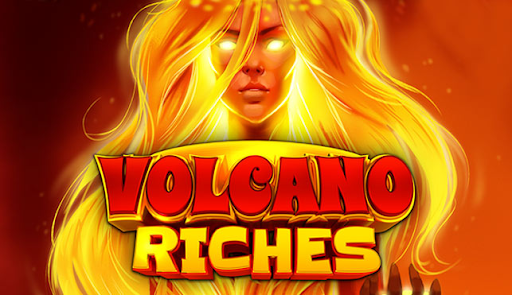 Volcano Riches is an exploding video slots game powered by Quickspin featuring a 5×4-reel and 40 payline slot. Playable on mobile, tablet, and desktop devices, the slot features volcanoes of the Pacific. It has stunning visuals, animation, and a soundtrack that would certainly entertain any avid slots fan.
With free spins and wilds, players have many chances of capping wins as the Fire Goddess erupts bonus after bonus, which can reach up to 1,250 times of the total bet. 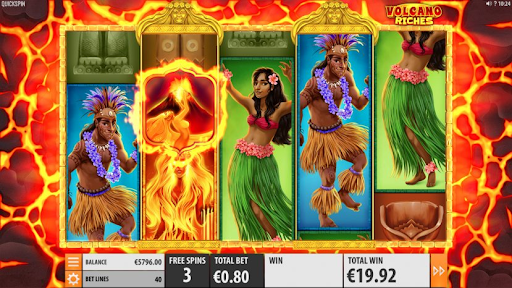 How to Play Volcano Riches 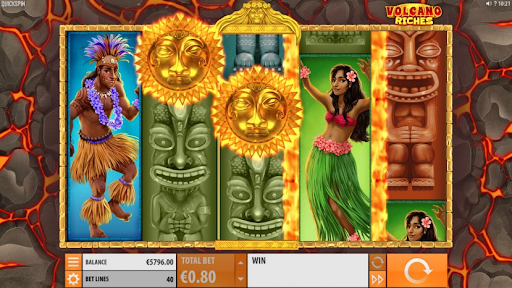 Wilds: The game’s Wild Symbol is the Fire Goddess. Getting the Fire Goddess will replace all the symbols on the reels, except for the Scatter Symbol. Landing the character on the middle reel will activate the Volcano Wild feature, generating between two and five additional wilds on its adjacent positions. When these wilds erupt, more wilds can appear on the screen resulting in big wins!

Free Spins: Get three Sun Bonus Symbols anywhere on the reels to receive 10 free spins. Volcano Wilds appearing on the second and fourth reels as the game pays for both left to right and right to left. Note, however, that this bonus feature does not retrigger free spins, but landing two Volcano Wilds can activate more wilds and award wins of up to 1,250x of the total stake.
Will you tame or trigger the Fire Goddess? Find out by playing this thrilling game of Volcano Riches. 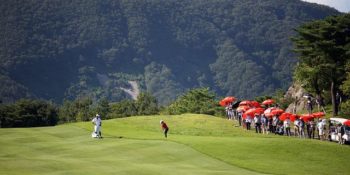 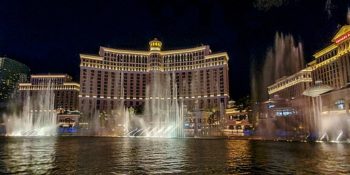 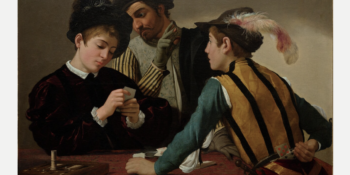 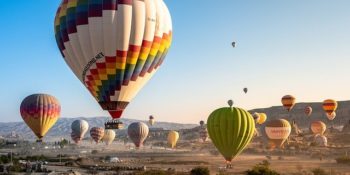 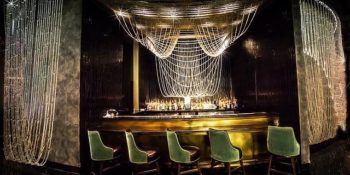