Home / Cambodia / Kun Khmer: Everything You Need to Know About Cambodian Boxing and Betting / Comment Page 1 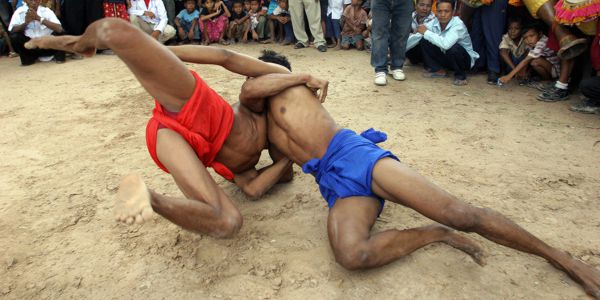 Where can I find these fights? I will be in Phnom Penh and Kampot then Snooky; I need to get into this scene!

Hi James, Sorry for replying so late to your message. I hope you are still in Cambodia when you get to read this. There are tons of classes that you can participate in. However, if you still want to know, here are the details: There are tournaments every weekends on Bayon TV, CTN TV, and TV 3. The schedule is as follows: CTN TV and TV 5 on Friday at 4pm, Saturday and Sundays at 2 pm. For TV 3, it is every Saturday at 3 pm. If you are unsure how to get to the locations, you may ask… Read more » 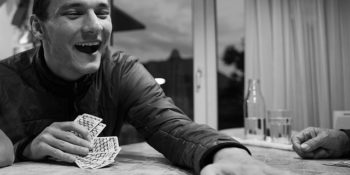 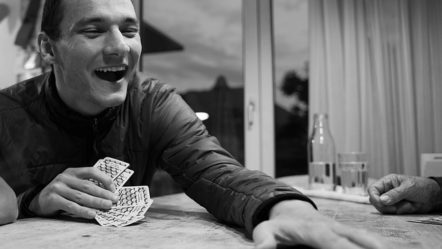 How to Play Online Poker with Friends
read more
Chey RaksaMay 2, 2020
Curious about how you can play online poker with friends? Find out here. A lot of people ... 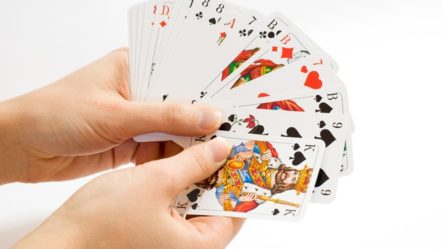 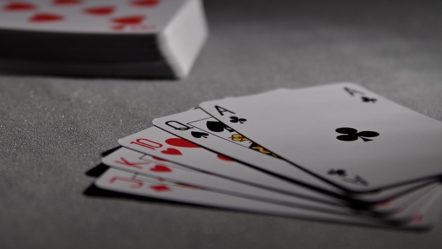 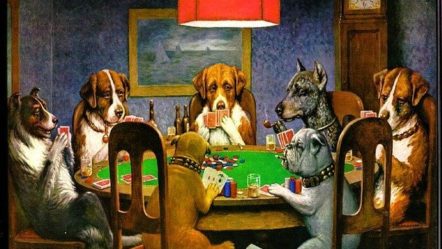 Different Poker Tournaments
read more
Chey RaksaDecember 2, 2019
The Cambodian government, in its efforts to increase revenue from tourists, decided to ...
About Expatbets